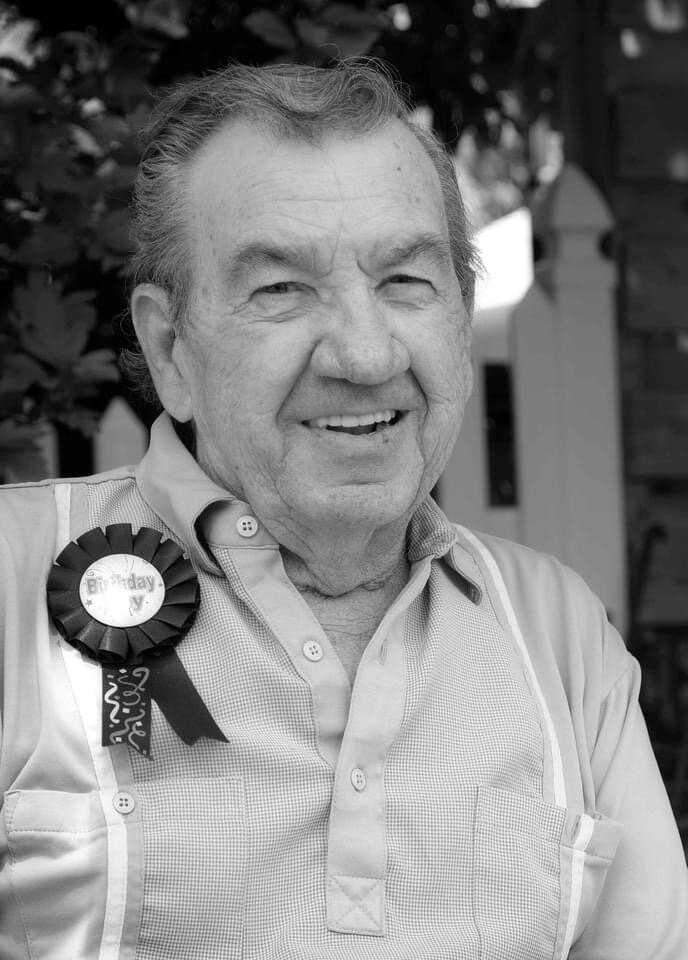 A resident of Chatham, and formerly of Merlin, Dan Dillon passed away peacefully with family at his side at the Chatham-Kent Hospice on Sunday, December 25, 2022 at the age of 80.

Born in Chatham, Dan was the son of the late Herbert and Ada (Wellwood) Dillon.

Great-Grandpa to Lezley and Chloe Dillon.

Dan farmed the family farm in Merlin for many years and worked at Navistar for over 30 years.

Dan enjoyed his winters in Florida and a good game of euchre.

Donations made in memory of Dan to the Chatham-Kent Hospice Foundation would be appreciated.

Share Your Memory of
Daniel
Upload Your Memory View All Memories
Be the first to upload a memory!
Share A Memory
Send Flowers