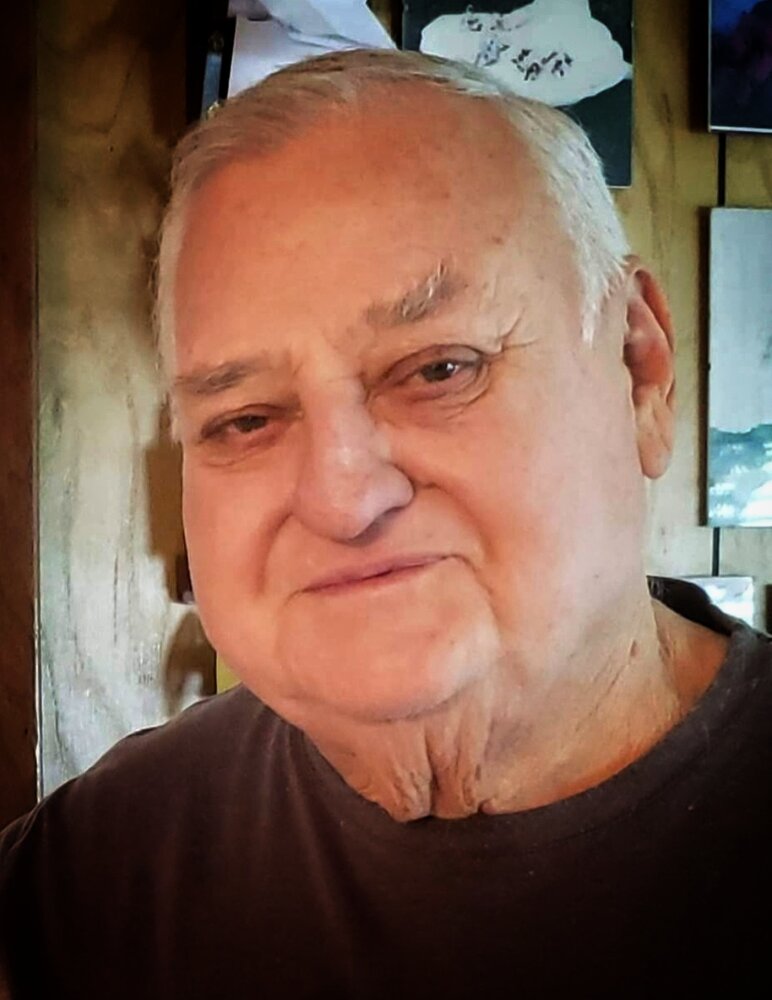 A lifelong resident of Chatham, Bob Johnson passed away at the Windsor Regional Hospital, Metropolitan Campus with family at his side on Saturday, October 22, 2022 at the age of 81.

Born in Chatham, Bob was the son of the late Wilfred and Marie (Hornick) Johnson.

Bob dedicated his life to his family and was the "go to" for all family and friends. He was always there for moral support and will be remembered for his sense of humour and his unfiltered attitude.

Donations made in memory of Robert to the Canadian Diabetes Association would be appreciated.

Share Your Memory of
Robert
Upload Your Memory View All Memories
Be the first to upload a memory!
Share A Memory
Send Flowers