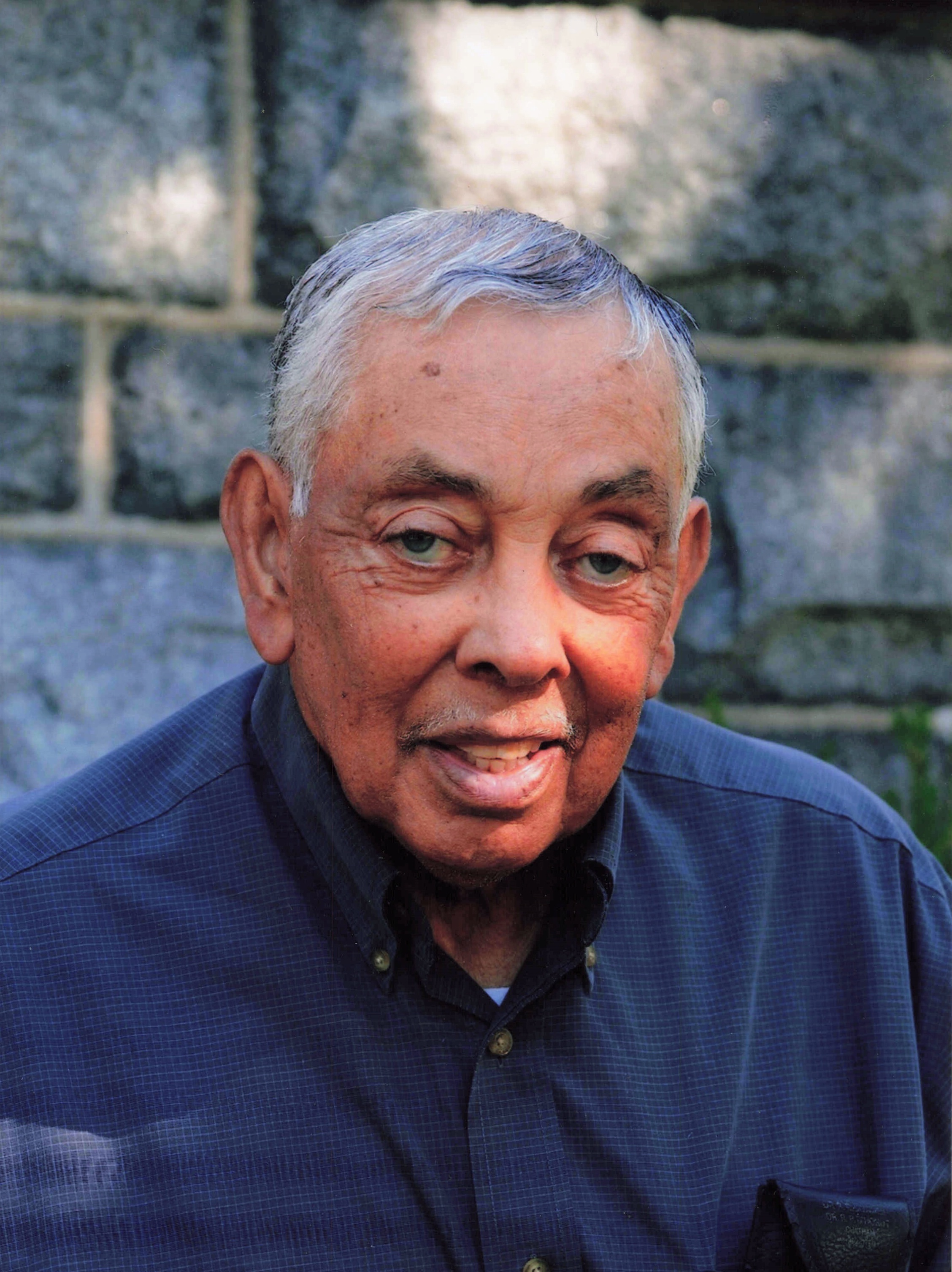 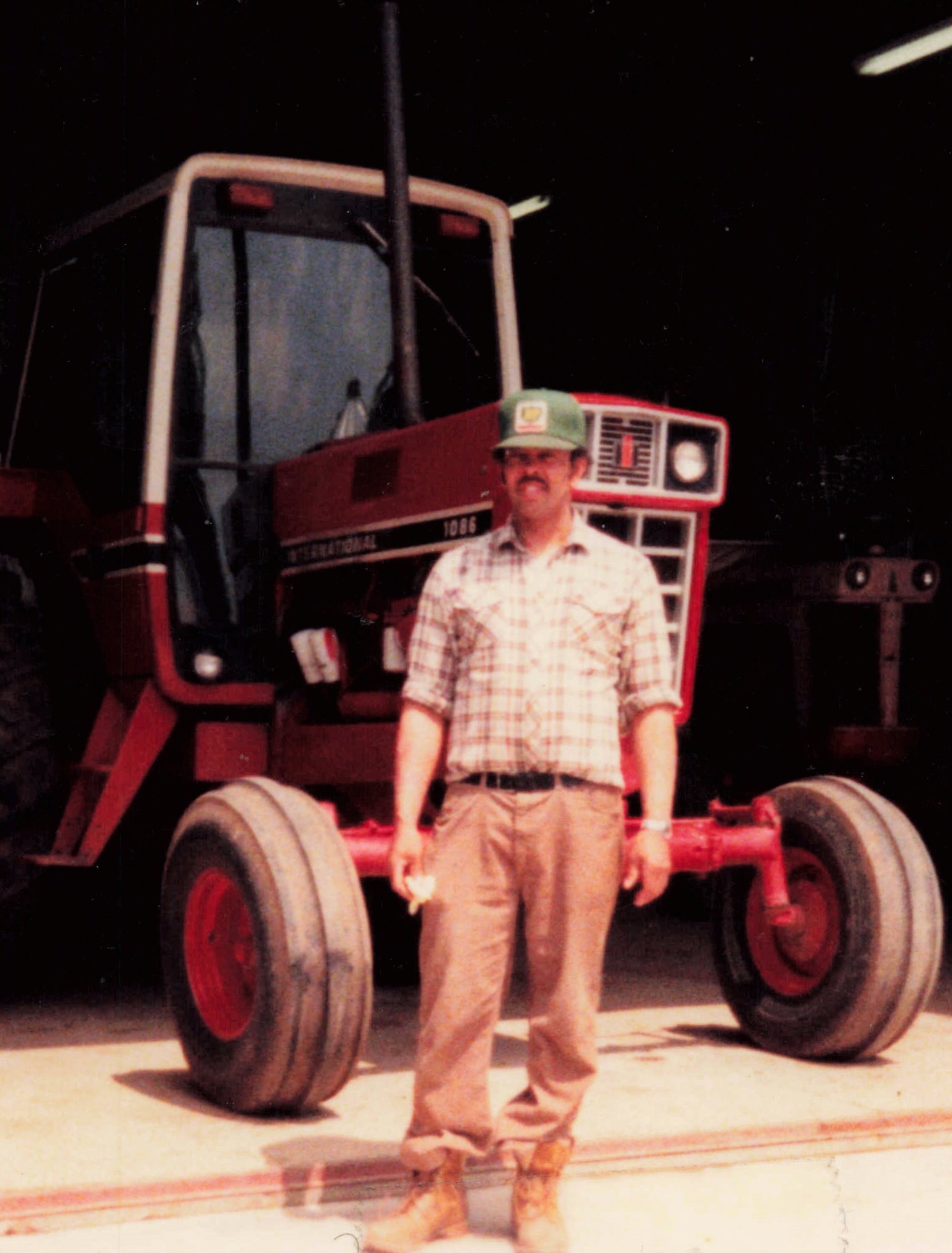 With deep sadness we announce the death of Robert William Handsor who passed away peacefully at Riverview Gardens with his family at his bedside on August 18, 2022, at the age of 80.

Robert (Bob) was born in Windsor on August 4th, 1942, the son of the late Garnet and Hazel (Vincent/Handsor).

Robert is survived by his loving wife and best friend Marilyn (Lucas) Handsor of 54 years.  Bob was the proud father of three children, Christopher (Stacy), Shannon (Paul) and Craig (Shannon).  He was extremely proud of his six grandchildren, Jordan, Kobe, Isaiah, Rees, Justin and Carys.

He is survived by his brothers Lyle (Elaine) and Kevin (Carol) Handsor. He is predeceased by sisters Donna Jean, Barbara and Bonnie. Survived by his sister-in-law, Alma Carter and nieces, Jennifer Benn and Janice Carter.

Bob worked at International Harvester for 33 years. He was a dedicated farmer and enjoyed being part of the farming community in Chatham-Kent. Farming was his joy and passion. He worked hard and gave his best with everything that he did. He was a man of integrity. He was an active member in Union Baptist Church. He leaves the legacy of a strong work ethic, sharp wit and a kind spirit. Bob will be remembered for his smile, his chuckles and the twinkle in his eye. He will be greatly missed.

A private family service and interment will be held.

Donations made in memory of Robert to the Alzheimer Society of Chatham-Kent or Heart and Stroke Foundation would be appreciated.

Share Your Memory of
Robert (Bob)
Upload Your Memory View All Memories
Be the first to upload a memory!
Share A Memory
Send Flowers