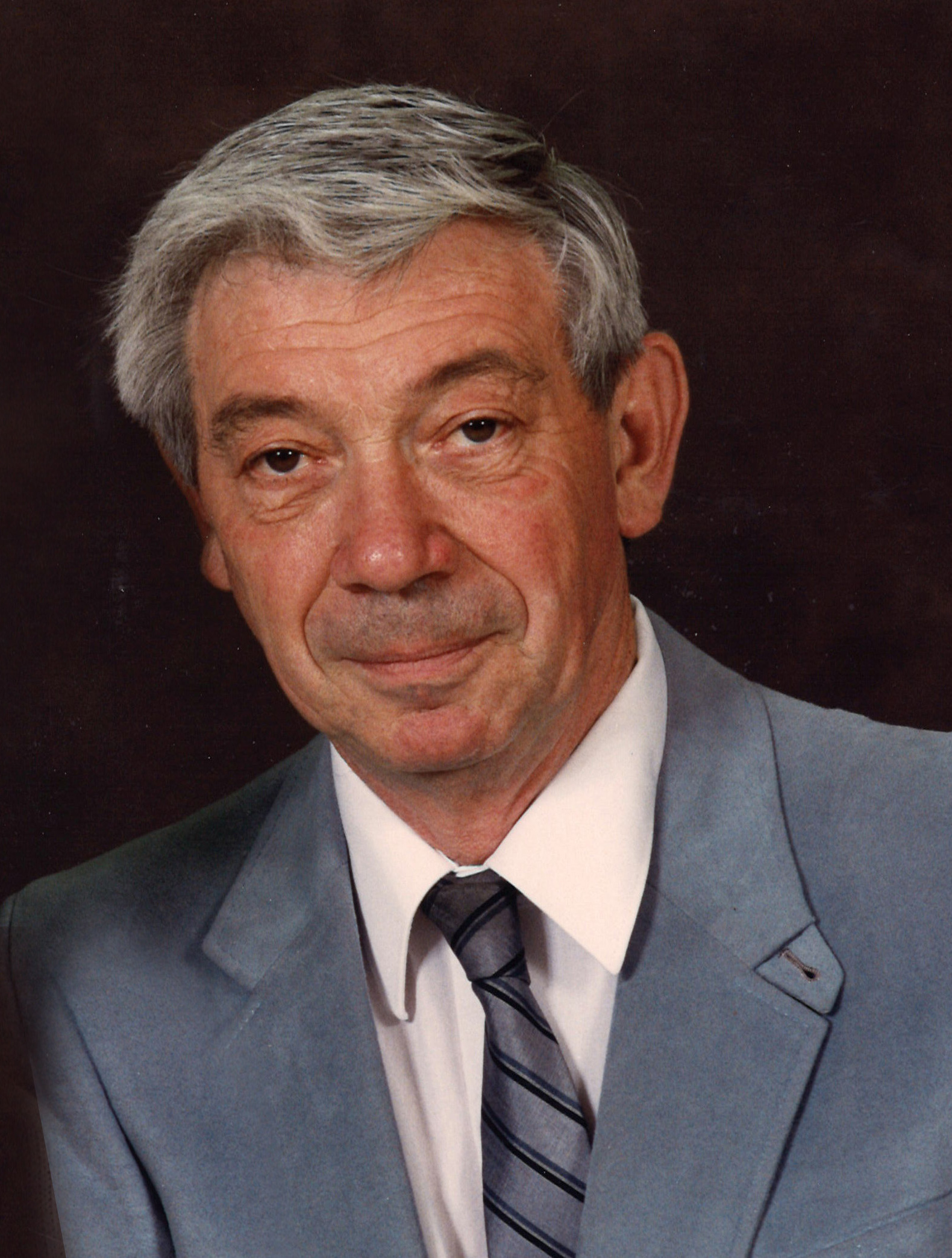 Don passed in his 99th year at Riverview Gardens on Winter Solstice, December 21, 2021.

Born in Colbourne ON, Don was a Juno Beach D-Day vet who settled in Chatham shortly after WWII. Officially an installer and technician of Bell Canada "cutting edge" electronics of the past, Don was "Mr Fix-it" of everything and anything for both Bell and his large circle of friends.

Retiring at age 55 in 1978, Don and his adored wife Margaret (nee Scott, married 1951, predeceased 2012) started Pooles' Antiques. He turned his talent to restoring antique tools, primitives, clocks and furniture. Don hand carved and machined with his collection of period tools. Original oil lamp and clock parts, hoarded hand sawed period wood were handed down through multiple generations of United Empire Loyalist ancestors. Being a pack rat was in the genes.

He was a member of St Andrew's United Church, and previously a hands on Property Committee elder of Park Street United Church. He was active for years with Chatham Goodfellows, and infamous for the home made wine/"rocket fuel" he served fellow volunteers at annual parties.

He survived almost everyone of his Greatest Generation, both friends and family. He is survived by his only child, Patricia Poole of Chatham; niece Bonnie Poole Arlia of Arizona, daughter of his late brother Gordon Poole; nephew and niece Steve Blackburn and Susan Blackburn of Michigan, children of his late sister Betty Poole Blackburn; and nieces and nephews of his late brother Harold Poole of Ontario to whom Patricia apologizes, as she has no contact information.

Don is also survived by his beloved black cat Darcy, who now lives in the home of home caregiver, Stephanie Parnell and her husband Mike.

No funeral will be held. Cremation will take place with interment to follow at Maple Leaf Cemetery.

Condolences can be made online at www.mckinlayfuneralhome.com and donations can be made to a charity of your choosing. The family has asked to please not send flowers.

Share Your Memory of
Donald
Upload Your Memory View All Memories
Be the first to upload a memory!
Share A Memory
Send Flowers