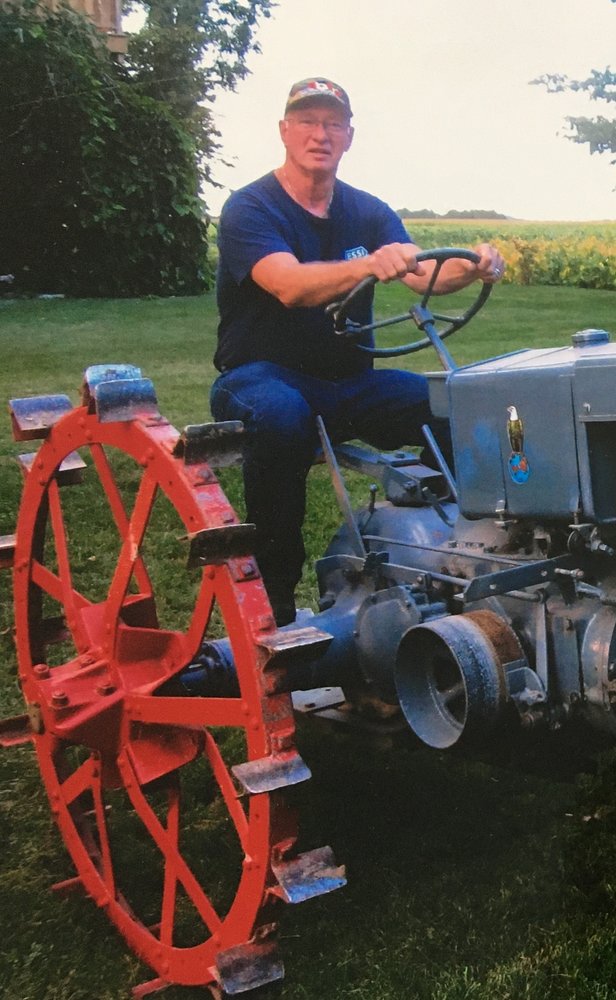 Ronald J. Peterson, 73, of Chatham, ON and formerly of Huntington, IN, died on Friday, February 19th, 2021 at the Chatham-Kent Health Alliance, Chatham Campus.

Mr. Peterson was a graduate of Middlesex Highschool in Middlesex County, ON. He drove truck throughout Southern Ontario and Northern Indiana for 38 years. He was a current member of the Roanoke Lions Club, and enjoyed bowling, golfing, and woodworking.

Ron was born on September 26th, 1947 in Leamington, ON to the late Paul and Mary Ann Peterson. He is survived by his wife Marianne, whom he married on September 22nd, 2014.

There will be no Visitation or Services held at this time.

Donations in Ron’s memory may be made to the CNIB or Lions Clubs International Foundation.

Online condolences may be left at www.mckinlayfuneralhome.com.

Share Your Memory of
Ronald
Upload Your Memory View All Memories
Be the first to upload a memory!
Share A Memory
Send Flowers