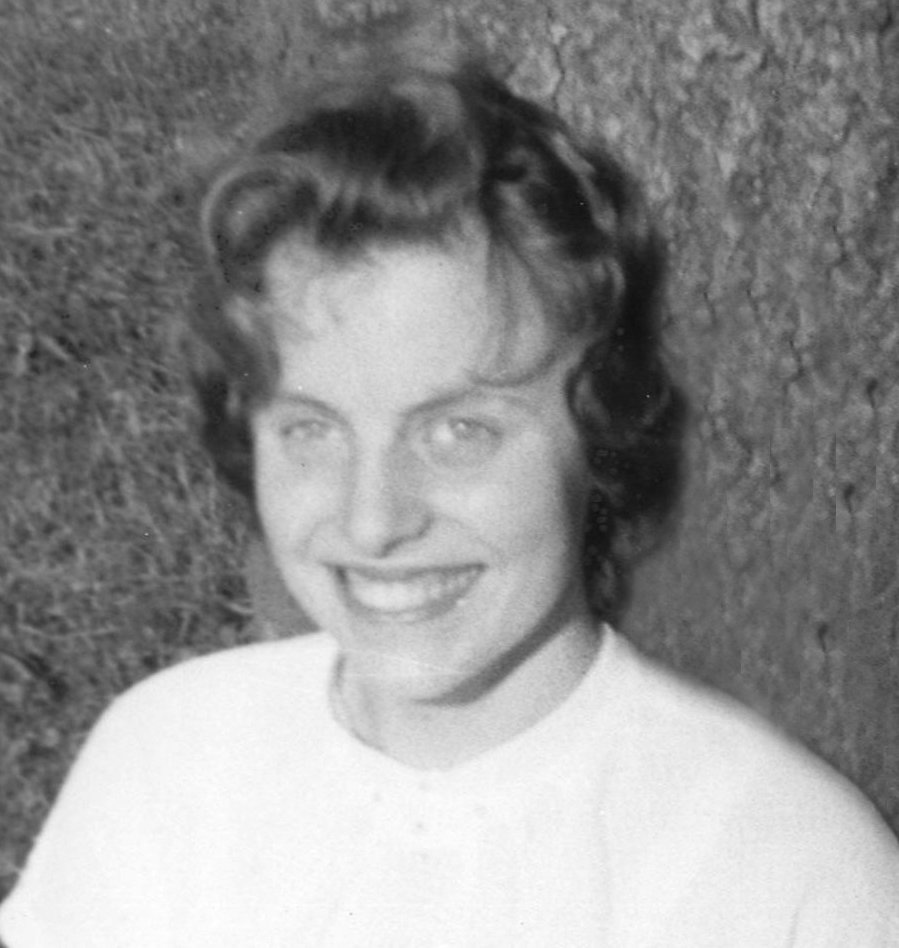 Geri passed away peacefully with her family by her side on Friday February 1, 2019 at the CKHA-Chatham Campus at the age of 76.

Geri was born in Chatham on November 8, 1942, and was the daughter of the late Robert and Marie (nee Haskell) Dye.

Geri was a dietary supervisor during her 25 year career at Southwestern Regional Centre.

Dear sister of Brenda and Peter Morris, Jayne Dye (Victor), Nancy Dye and best friend Glenda and Cathy Dye all of Brockville, Janet and Jeff Schaver of Maitland and Kelly Dye of Ottawa.

Fondly remembered by many nieces, nephews and cousins.

The Funeral Service will take place at the McKinlay Funeral Home on Monday, February 4, 2019 at 1 p.m., with Rev. Michael Koppes, officiating.

Cremation to take place and an interment at Maple Leaf Cemetery will be held at a later date.

Donations in memory of Geri to the Heart and Stroke Foundation would be appreciated.

Share Your Memory of
Geraldine "Geri"
Upload Your Memory View All Memories
Be the first to upload a memory!