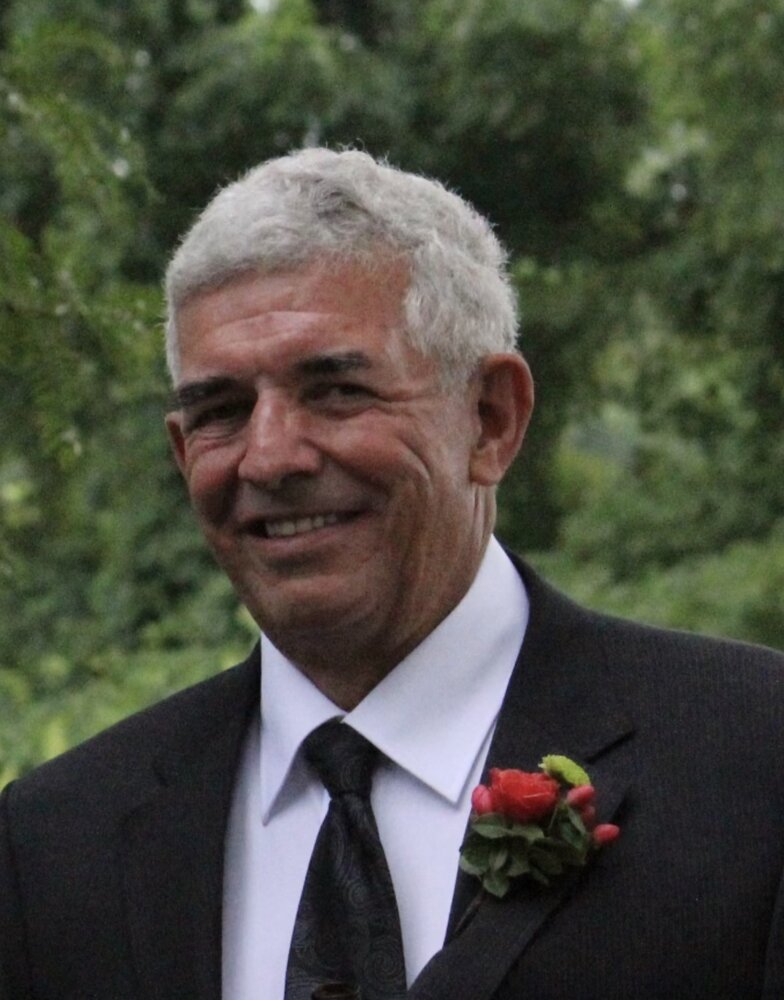 It is with heavy hearts that we announce the sudden passing of Thomas Franklin Kuhn, on January 10th, 2023 at the age of 76.

Tom was born to Harold (1985) and Hazel (2008) Kuhn on October 12, 1946, in Cornwall, ON. His greatest accomplishment in life was being a devoted Husband, Father and Papa (Grandfather). He loved to play golf with friends and was a talented handyman, always willing to help others. He spent 41 years working at Fram/Siemens starting on the factory floor and worked his way up to an SAP implementation specialist. Upon retirement, Tom used his handyman skills to help others by working part-time at Home Depot for 9 1/2 years, officially retiring in Oct 2022. He had been volunteering with the Salvation Army recently and had been planning to spend his future years volunteering in his community.

Tom is survived by his wife Linda, and three sons, Chris, Tim (Karen) and Matt (Lindsay), along with 8 grandchildren, Riley, Jackson, Anna, Emma, Travis, Karlie, Henry and Ella. He is also survived by his brother Arthur Kuhn and predeceased by his brother Leonard Kuhn, both of Cornwall, and predeceased by his parent-in-laws, Clive and Evelyn King. He was a brother-in-law to Brian and Kim King, Dave and Kathy MacLean and uncle to many nieces and nephews.

Tom’s family will host a funeral at the Funeral Home at 11:00am on Saturday, January 14, 2022. Interment to follow at Maple Leaf Cemetery, Tilbury

In lieu of flowers, please consider making a donation to The Salvation Army.

Share Your Memory of
Thomas
Upload Your Memory View All Memories
Be the first to upload a memory!
Share A Memory
Send Flowers