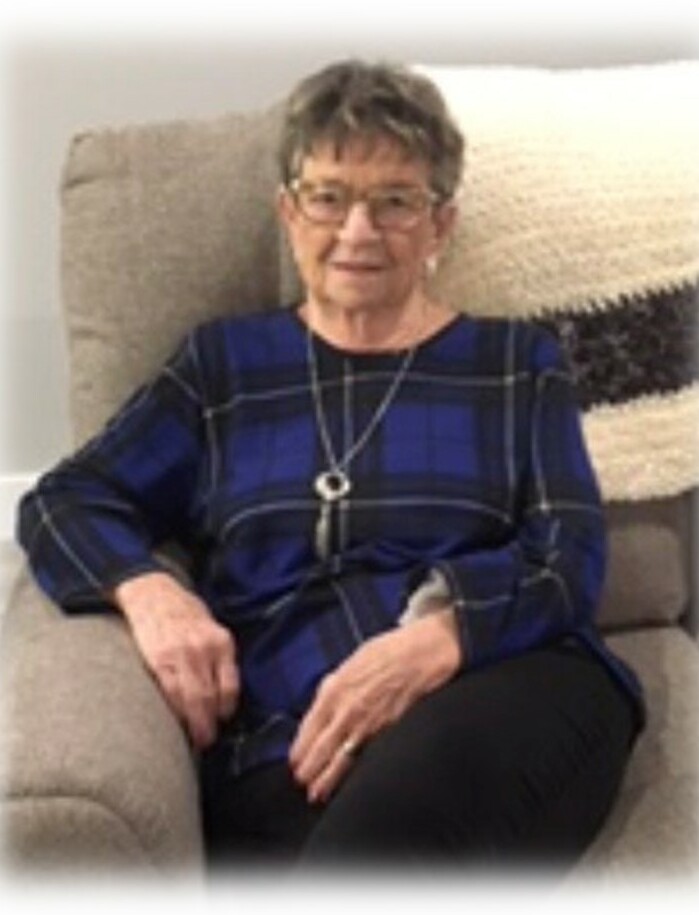 A resident of Chatham, Pauline Marchand  passed away peacefully at the Chatham-Kent Health Alliance on  January 8, 2023  at the age of 84.

Forever in the hearts of her Great Grandchildren, Alice, Layla, Aurora, Benny, Cameron, Brooklyn, and Wynter and many nieces, nephews and extended family.

In their 67 years together, Pauline and Roger spent many winters traveling to Florida; enjoying their time together at the trailer with friends. Spending weekends creating memories locally with their Jamboree friends, enjoying happy hour and listening to music.  Pauline enjoyed her weekly visits with all of her grandchildren, and the delicious cupcakes Meme would bake.

As per Pauline's wishes, cremation will take place, along with a celebration of her life to be organized for a later date.

Donations made in memory of Pauline to the Alzheimer Society of Ontario or the Chatham-Kent Hospice Foundation would be appreciated.

Share Your Memory of
Pauline
Upload Your Memory View All Memories
Be the first to upload a memory!
Share A Memory
Send Flowers