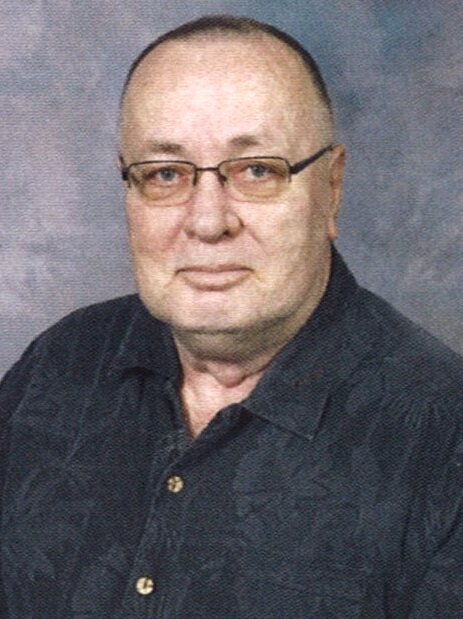 ARCHER: John - A resident of Chatham, John Archer passed away the at the Chatham-Kent Health Alliance on Tuesday, December 20, 2022 at the age of 72.

Born July 11, 1950 in Nottingham, England, he was the son of the late Desmond & Beryl (nee Pilkington) Archer.

Missed by many nieces and nephews and extended family in England.

After retiring as a Tobacco Salesman from Rothmans after 40 years of service, John served others willingly and selflessly for many years. He volunteered his time and talents for all of the Catholic Parishes in Chatham. He was very devoted to his faith. It was important to him to continuously learn more about his faith. He was an active volunteer in many roles within the church, including as an usher and greeter, RCIA Team Member, Scripture Programs, St. Vincent de Paul Member and more.

John enjoyed spending time with Diane at their trailer at Rondeau Bay, camping and sprucing up their flower gardens.

A Funeral Mass will take place at Blessed Sacrament Catholic Church. 145 Victoria Ave., Chatham on Thursday, January 5, 2023 at 12:00pm.A reception will follow at the church hall. Cremation has taken place.

Donations in memory of John may be made to Blessed Sacrament Church or the Charity of your choice.