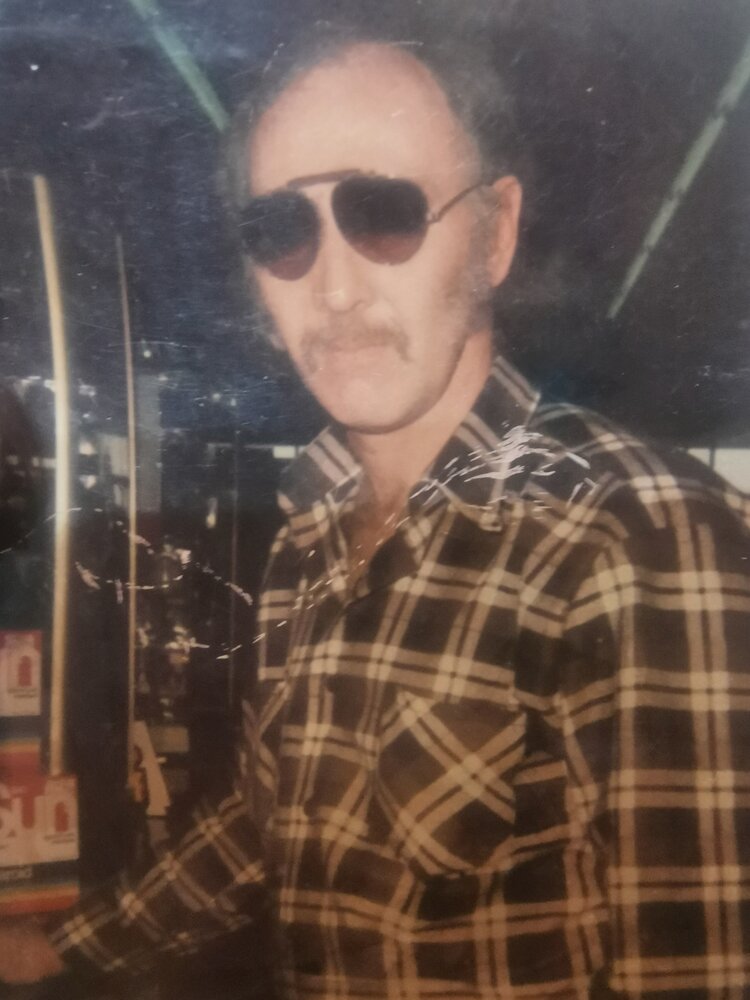 A resident of Chatham, Rik Blair passed away at the Chatham-Kent Health Alliance, Chatham Campus on Thursday, December 15, 2022 at the age of 77.

Born in Chatham, Rik was the son of the late Muriel and Walter Blair.

Rik grew up in the Chatham area. As a young adult he became a heavy duty tire man, working in many different camps through the years. He worked in Alberta, queen Charlottes and Vancouver areas. He will be fondly remembered for passing down electronics to his grandson, his passion for music and his love for British comedy. Rik enjoyed regular phone calls to catch up on current doings and talk about his dog Sheba.

Our family would like to send out a huge thank you to the doctors and nurses for making his final days as comfortable as possible.

As per Riks' request there will be no service, and he will be making his last flight west to his final destination.

Share Your Memory of
Richard
Upload Your Memory View All Memories
Be the first to upload a memory!
Share A Memory
Send Flowers