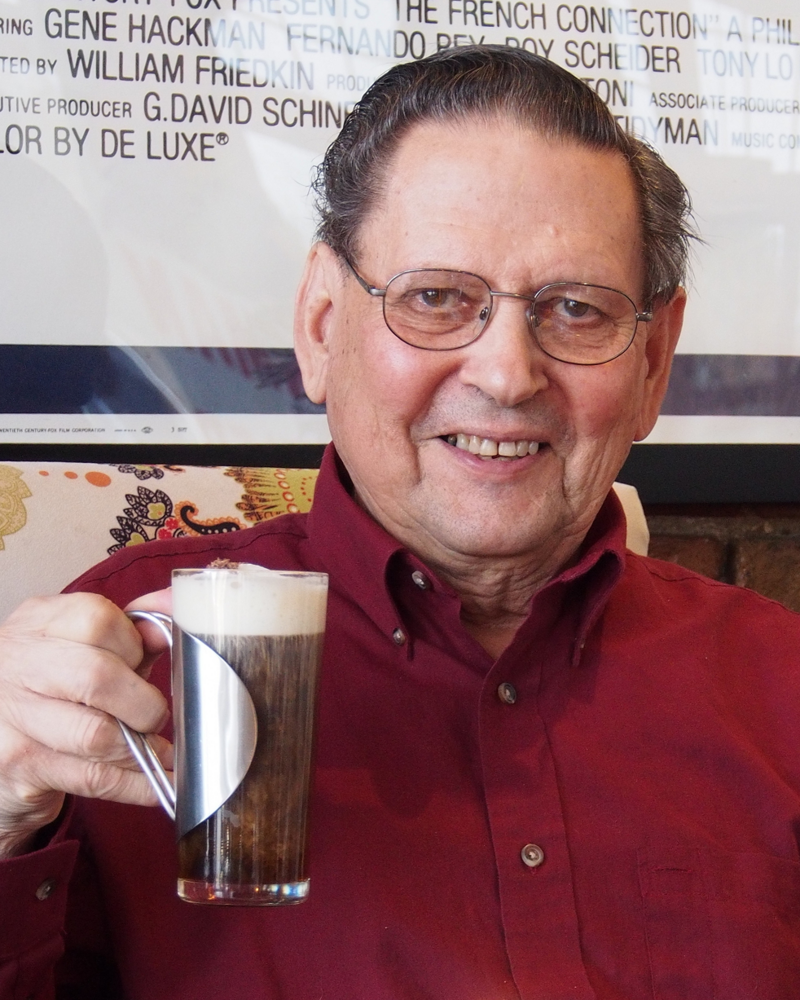 MALOTT, John J - John J Malott died on December 7, 2022 after a short stay in hospital which followed a long struggle with progressive dementia. He was 96 years old.

He was born in Kingsville, Ontario on November 20, 1926 to John J Malott and Edna Fern (Bruner) Malott.

John's wife of nearly 73 years, Mavis Agnes (Brown) Malott, predeceased him by only ten days. He is also predeceased by his sister Lillian Jane (Malott) Baltzer and by his cat, Shadow.

As with Mavis, John's remains have been cremated. As well, there will be no funeral; rather, a gathering in memory of both John and Mavis will be arranged and announced at a later date.

The family also wishes to thank the Bayshore PSW staff who made it possible for John and Mavis to remain in their home of more than sixty-two years. In particular, we express our deep gratitude to Amy, Bernadette, Katrina and Nicole for their dedicated, kind and gentle attention to John's needs over the past four years.

Condolences, tributes and anecdotes can be shared at www.mckinlayfuneralhome.com