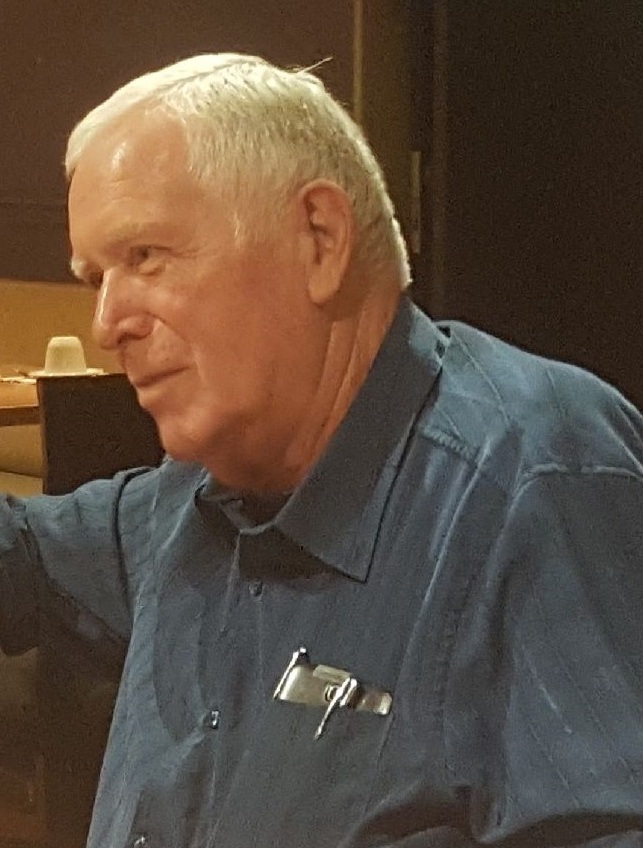 A resident of London and formerly of Chatham, David Spicer passed away at the St. Joseph's Hospice in London on October 10, 2022 at the age of 76.

Born in Chatham, David was the son of William and Mable (nee Nash) Spicer.

Predeceased by his sister Eleanor King and brother Steven Spicer.

Family and friends will be received at the Gregory Drive Alliance Church, 255 Gregory Dr W, Chatham on Monday, October 17, 2022 from 1:00 p.m until the Memorial Service to celebrate David's life at 2:00 p.m. Cremation has taken place.

Memorial donations to honour David's life can be made to the Canadian Cancer Society, The St. Joseph's Hospice London or a charity of your choice would be appreciated by the family.

Share Your Memory of
David
Upload Your Memory View All Memories
Be the first to upload a memory!
Share A Memory
Send Flowers