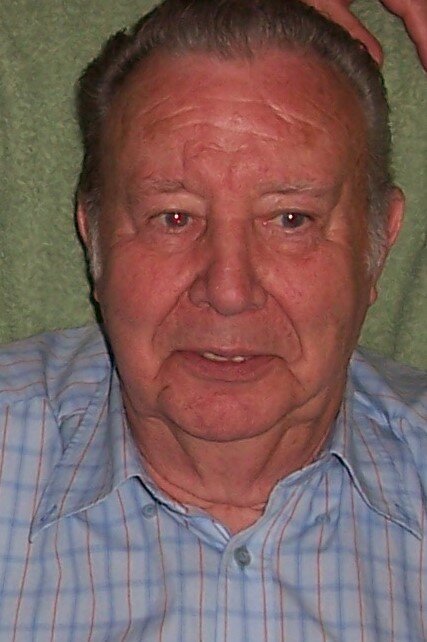 A resident of Chatham, Bill Blackburn passed away peacefully at the Chatham-Kent Health Alliance on Saturday, August 20, 2022 at the age of 92.

He was the son of the late Harry & Madeline (nee Young) Blackburn.

Bill retired after 25 years of Service with International Harvester. In his younger years, he worked alongside his dad's construction company, Blackburn & Mosey Construction. Bill enjoyed spending time woodworking, helping others and spending time with family.

As per Bill's wishes, cremation has taken place. A Private Interment to take place in Maple Leaf Cemetery.

In memory of Bill, donations may be made to the Canadian Diabetes Association or charity of choice.

Share Your Memory of
Bill
Upload Your Memory View All Memories
Be the first to upload a memory!
Share A Memory
Send Flowers