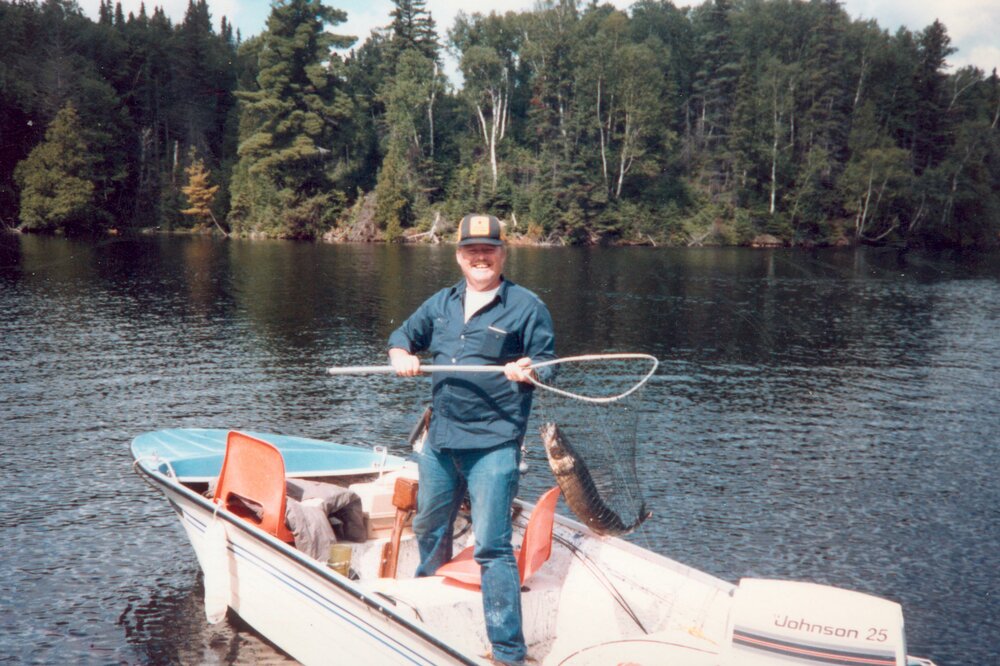 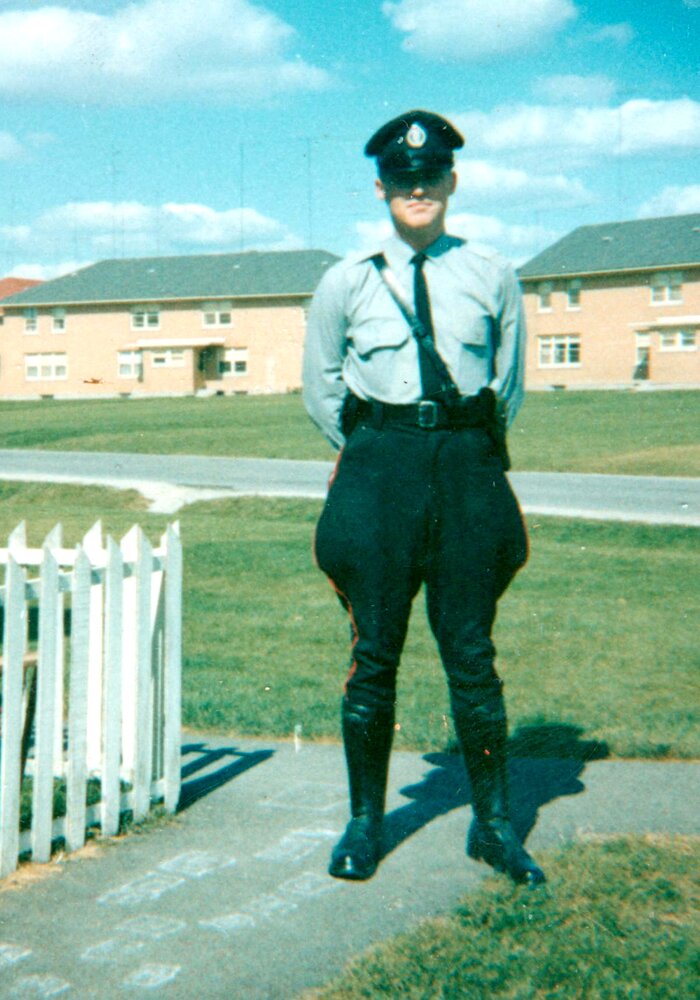 A resident of Chatham, Barry Kluey passed away at the Chatham-Kent Health Alliance on Thursday, August 11, 2022 at the age of 80.

Born in Orillia, he was the son of Grant & Helen (nee Jackson) Kluey.

Barry is reunited with his dear companion, the late Barbara Hopkins (nee Ernteman, 2020).

He will be lovingly remembered by his daughters, Teresa Kluey (Bob Sampson), Melissa Kluey (Shawn Lane) and son James Kluey.

Barry retired as a Detective after 25 years of service with the Toronto Police Service, 31 & 52 Division, and was awarded the Police Exemplary Service Medal in 1984.
He spent another 13 years working with his brother and nephew in the boiler business, earning the nickname 'The Wrench' for his tinkering abilities.  He had a dark and twisted sense of humour, and he was a wonderful storyteller.

He was an avid fisherman and spent every day he could out on the water with friends and family. Barry will be deeply missed by his family.

As per Barry's wishes, cremation has taken place.

Donations made in memory of Barry to the Canadian Cancer Society or to the Chatham-Kent Health Alliance Foundation would be appreciated.

Share Your Memory of
Barry
Upload Your Memory View All Memories
Be the first to upload a memory!
Share A Memory
Send Flowers