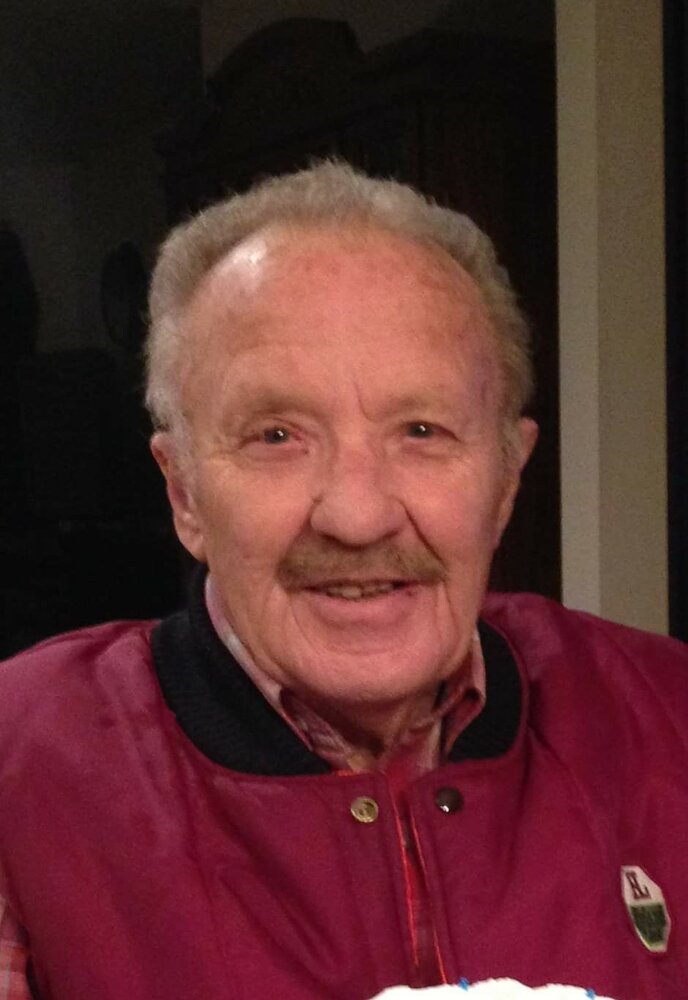 With great sadness we announce the passing of Edwin Huff. He passed peacefully at the age of 86 after a battle with cancer. Predeceased by his longtime companion and devoted wife, Berneatta Sterling Huff (2018) and his parents, Constance and Carl, as well as his only sister, Marie Bye (2020).

Edwin will be fondly remembered for being an avid reader and passionate debater. He enjoyed bowling and was always up for a friendly game of cards.

As a young man, Edwin served in the Navy eventually becoming a Veteran. He stated that it was in the Navy where he gained insight into the world at large but also helped "shape" him into the man he would become.

Father, may you rest in peace and be reunited with your beloved wife.

There will be a Private Family Gathering.

The family would like to thank VON and the Chatham-Kent Hospice for his care.

Donations in his honor may be made to the Chatham-Kent Hospice Foundation or to the Veterans Affairs.

Share Your Memory of
Edwin
Upload Your Memory View All Memories
Be the first to upload a memory!
Share A Memory
Send Flowers