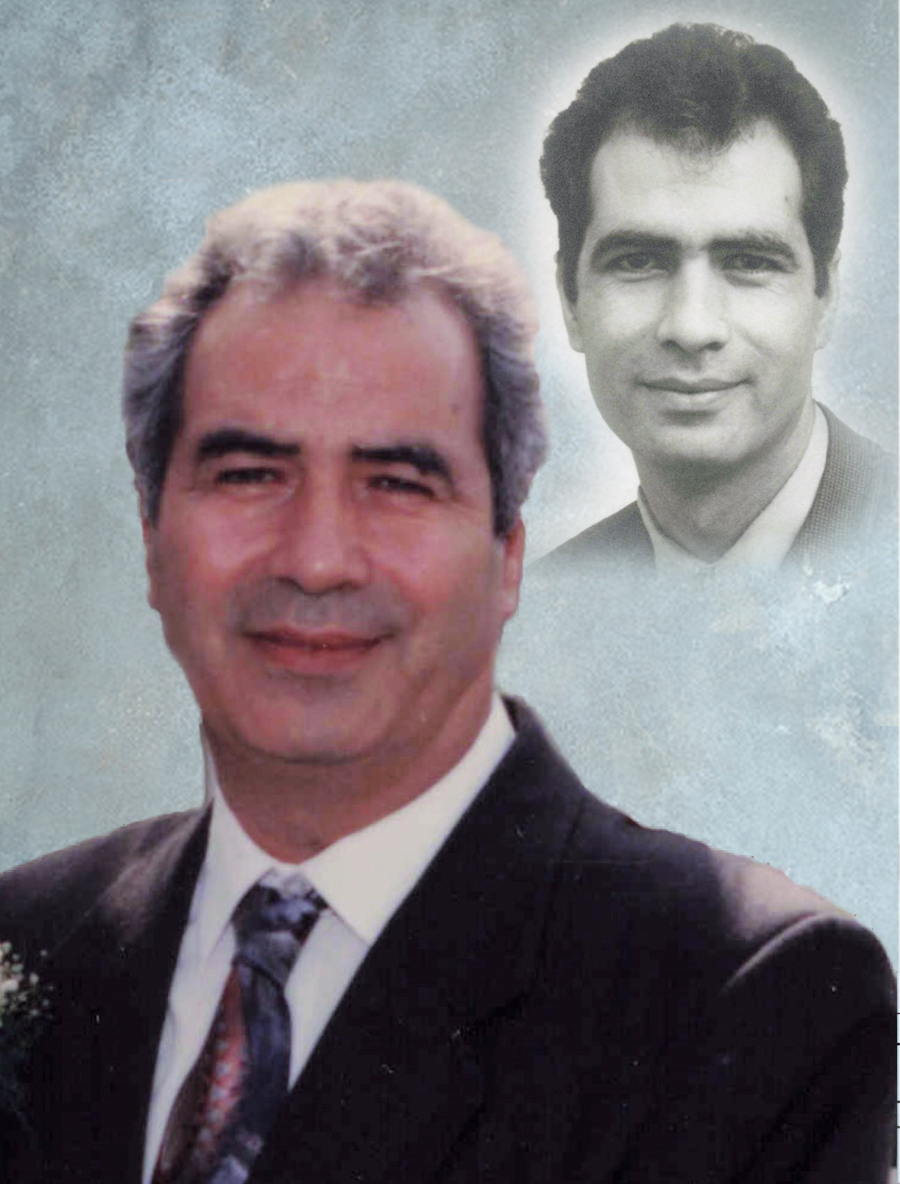 A resident of Chatham, Soteris Stylianou passed away at the Chatham-Kent Hospice on June 20, 2022 at the age of 81.

Born in Pentayia, Cyprus, Sam was the son of the late Michael and Kuriakou (Georgeou) Stylianou.

After serving the Cypriot army, Sam, heard there was work in Chatham and left Cyprus, his family and his eleven siblings in 1967, taking the Queen Mary to Canada, later taking a train from the East Coast to Toronto, where he worked as a tailor for 6 months. Six months later, his wife and two children came to join him in Chatham.

Great-Papou to Brooklyn, Samuel and Nikos.

Godfather to Andrea and Helen.

Best friend to Niko and Anna Michael and Angelo and Toula Delegrammatikas.

Sammy was very welcoming. He loved having people over - nobody ever left sober or hungry. He loved DJing to the Greek community, fishing and making people happy.

Family will receive friends at the Funeral Home, 459 St. Clair Street, Chatham on Wednesday, June 22, 2022 from 5:00 - 9:00pm. Father George Papazoglou will be saying prayers during the evening.

A Funeral Service will be held at St. Nektarios Greek Orthodox Church, 816 Grand Ave East, Chatham at 11:00am on Thursday, June 23, 2022. Interment to follow at Maple Leaf Cemetery, Chatham.

Donations made in memory of Sam to the St. Nektarios Church or Chatham-Kent Hospice Foundation would be appreciated.

Share Your Memory of
Sam
Upload Your Memory View All Memories
Be the first to upload a memory!
Share A Memory
Send Flowers