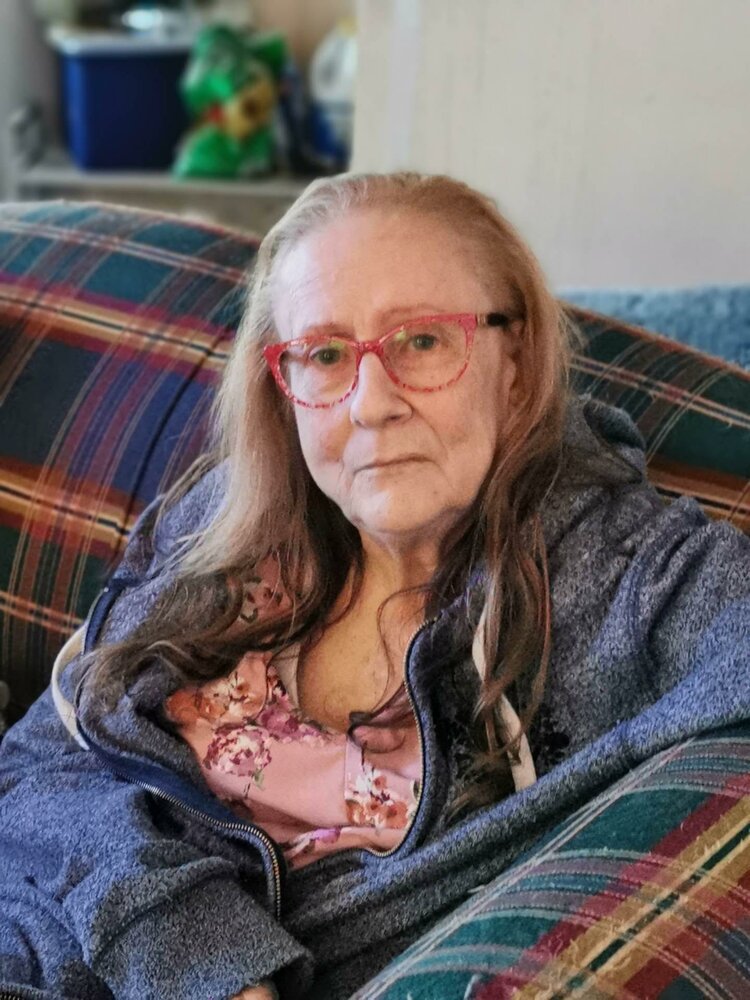 A resident of Chatham and formerly of Blenheim, Janet Adrian passed away on Saturday, June 18, 2022 at the age of 68.

Born in Chatham, Janet was the daughter of the late Joseph and Lilla (Harding) Bonner.

Janet worked as a DSW at the Southwest Regional Centre for over 20 years. She enjoyed her retirement, spending time at home and looked forward to spending time with her grandchildren.

Cremation has taken place and a Celebration of Life will be held at a later date.

Donations made in memory of Janet to the Canadian Cancer Society would be appreciated.

Share Your Memory of
Janet
Upload Your Memory View All Memories
Be the first to upload a memory!
Share A Memory
Send Flowers