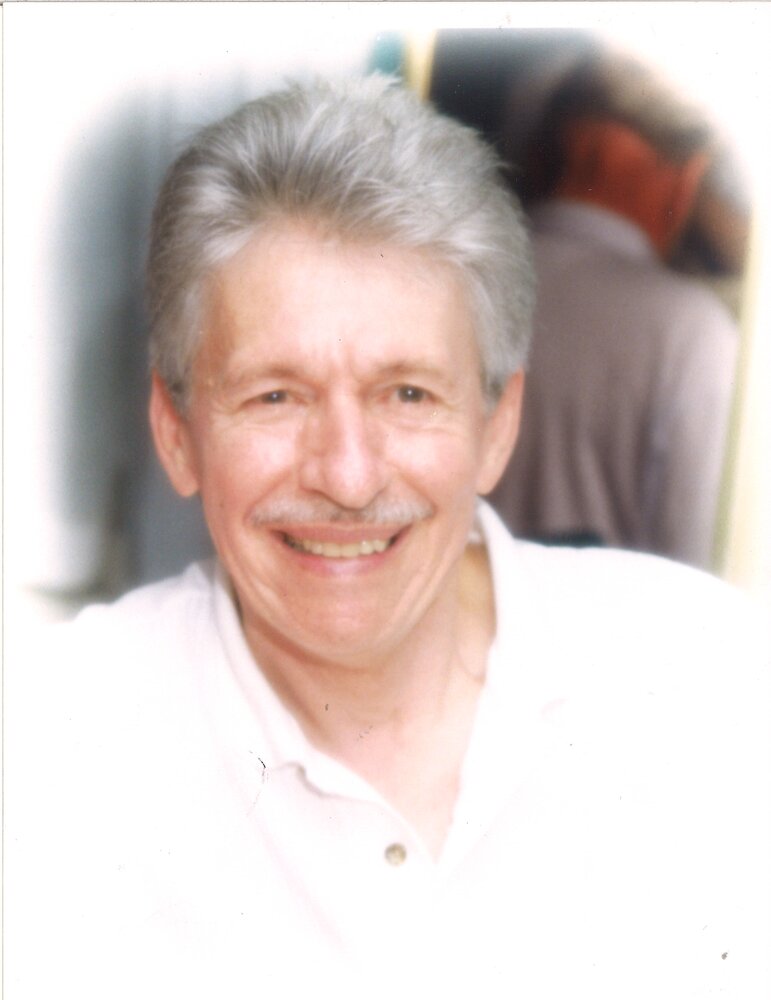 It is with deep sadness that we annouce the passing of Albert Emile De Meester passed away at the Riverview Gardens on June 12, 2022 at the age of 90.

Born in Chatham, Albert DeMeester was the son of the late Adolph and Marie (nee Christ) De Meester.

Beloved husband of 25 years to Betty.

Albert is predeceased by his sister Madeline Claeys and son Aaron De Meester as well as step-grandson William Demers.

The De Meester family would like to thank Riverview Gardens 3 West for the love and care of Albert.

Family and friends will be received at the Funeral Home, 459 St. Clair Street Chatham on Thursday, June 16, 2022 from 10:00 a.m until the Funeral Service at 11:00 a.m. Interment to follow at Evergreen Cemetery,Blenheim.

Donations made in memory of Albert to the Canadian Cancer Society would be appreciated by the family.

Share Your Memory of
Albert
Upload Your Memory View All Memories
Be the first to upload a memory!
Share A Memory
Send Flowers