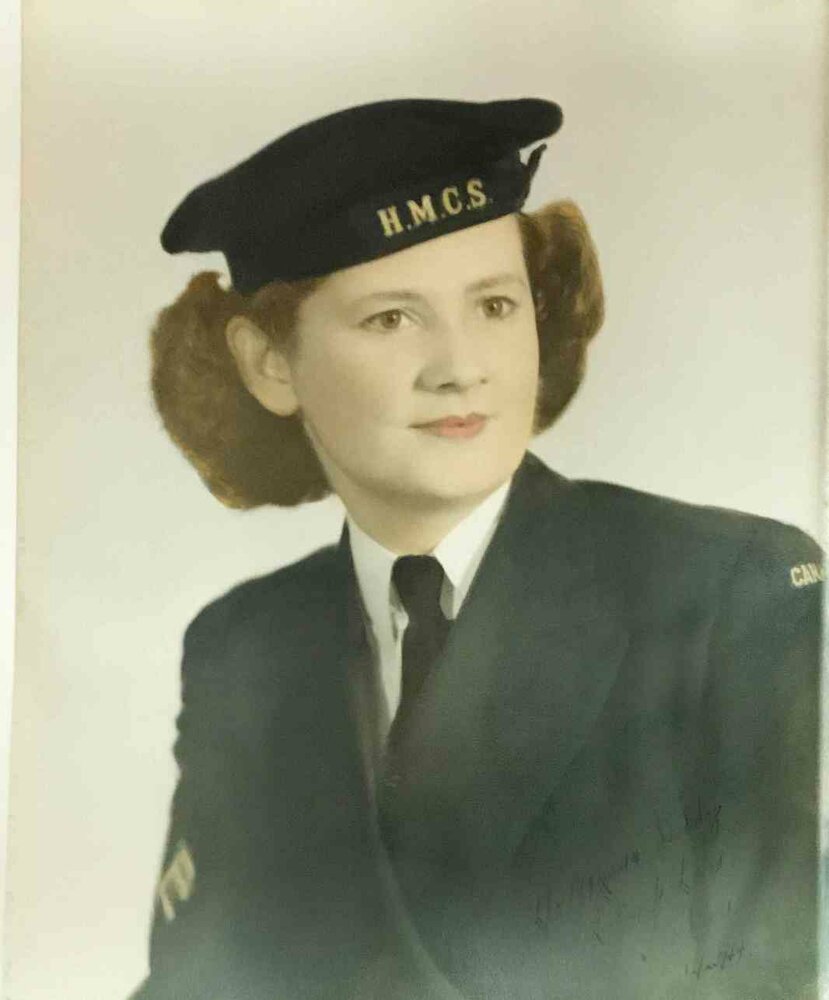 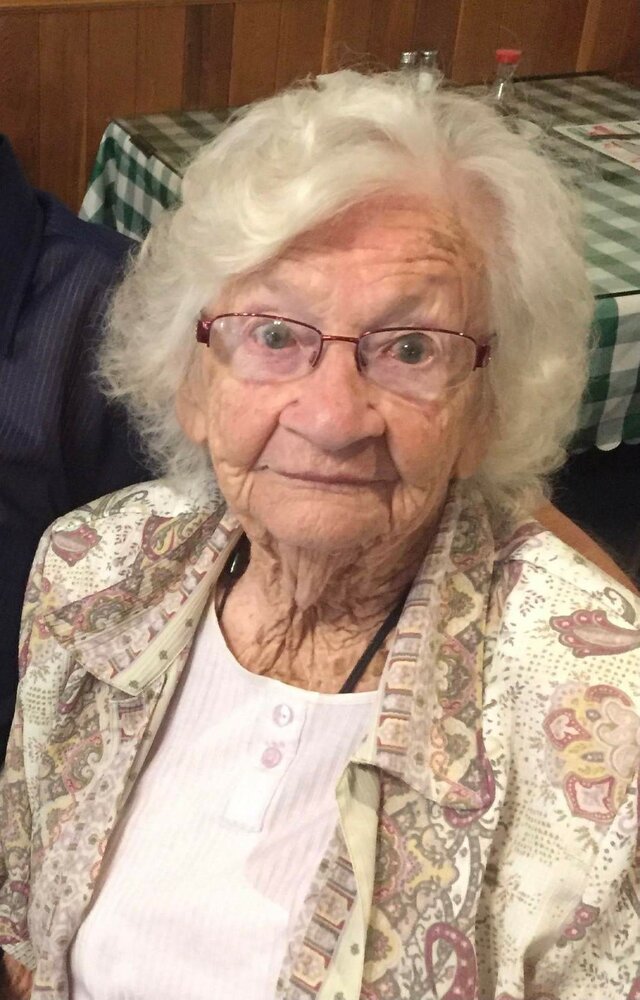 Born in St. Catharines, Helen was the daughter of the late Daniel and Isabella (nee O’Neil) Low.

Survived by many nieces, nephews and extended family.

Helen was a WW2 Veteran with the Woman’s Royal Canadian Naval Service (WRCNS or “WRENS”) and served as a Switchboard Operator. She was posted to Vancouver, Montreal, Halifax, and Shelburne, NS. She was published in Our Canada Magazine about her experience and was presented with a Quilt of Valor.

Helen and Jack enjoyed travelling around the world together.

If desired, memorial donations to the Canadian Royal Legion Branch #628 or charity of choice are appreciated by the family.

Share Your Memory of
Helen
Upload Your Memory View All Memories
Be the first to upload a memory!
Share A Memory
Send Flowers