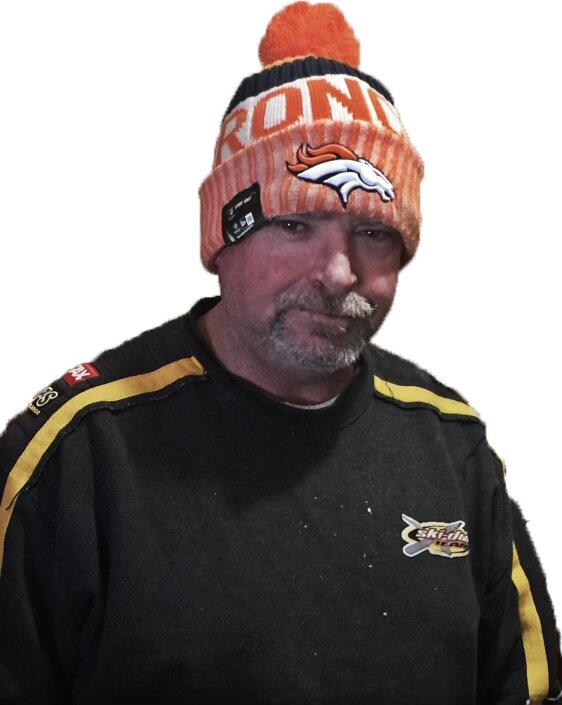 A resident of Stratford, and formerly of Chatham, Derek Peachey passed away suddenly on Tuesday, April 5, 2022 at the age of 56.

Born in Toronto, Derek was the son of Ken and Kathy (Lucoe) Peachey.

Derek worked at Stackpole for over 12 years. He enjoyed camping and snowmobiling with family and friends.

A Private family service will be held with cremation to follow.

In keeping with Derek's love for animals, donations may be made in his memory to your local animal shelter or to the Heart and Stroke Foundation.

Share Your Memory of
Derek
Upload Your Memory View All Memories
Be the first to upload a memory!
Share A Memory
Send Flowers