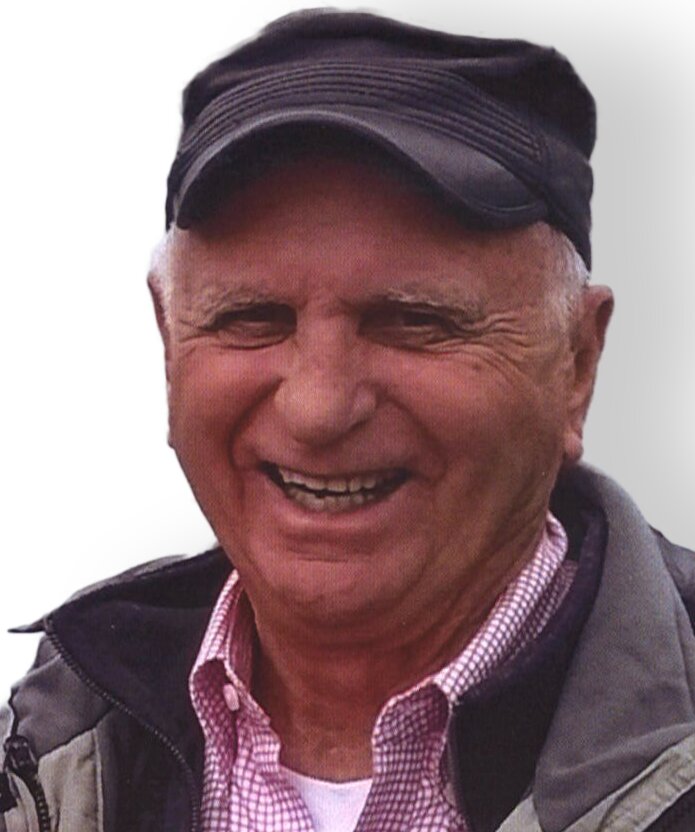 On March 14, 2022, the Lord in his wisdom took unto himself his beloved child, Fred VanGorkum in his 78th year after a courageous battle with cancer. He is now in the arms of his loving Lord and Saviour.

Born in the Netherlands, Fred was the son of the late George and Anna VanGorkum.

Beloved husband to Pat for 54 years.

Survived by his sister Gretta (Herman) Buzeman; brothers Ted (late Hennie) VanGorkum, Don (Irene) VanGorkum, Richard (Michelle) VanGorkum; and sister-in-law Thelma VanGorkum. Fred will also be dearly missed by many brothers and sister's in law, nieces and nephews and many friends made over the years.

Predeceased by his sister Teena DeJonge and brother Frank VanGorkum.

Fred was well known in the community for being the owner and operator, along with his wife Pat, of Fred's Nursery Station on McNaughton Ave. The CPR train station which he moved block by block from downtown Chatham in 1984. The station was an iconic part of the Chatham community. He will be forever remembered by his family and friends for his smile and the joy he brought in helping and serving people. He loved to travel with his wife Pat, enjoyed boating and barbecuing with his family and friends.

Family and friends will be received on Friday from 4:00 p.m. to 7:00 p.m. at the Ebenezer-Canadian Reformed Church, 483 McNaugton Ave E. Chatham. A private family interment will be held on Saturday morning, March 19, 2022 at Arnold Cemetery. A Memorial service to celebrate Fred's life will be held in the church in the afternoon at 2:00 p.m.

The VanGorkum family wish to extend thanks to all those who encouraged and supported us during our difficult times.

Special thanks to Dr. K. McCulloch and all the many Doctors and Nurses at the Chatham-Kent Health Alliance who looked after Fred with love and care.

Donations made in memory of Fred to Right to Life Kent (Refuge) would be appreciated.

Share Your Memory of
Fred
Upload Your Memory View All Memories
Be the first to upload a memory!
Share A Memory
Send Flowers