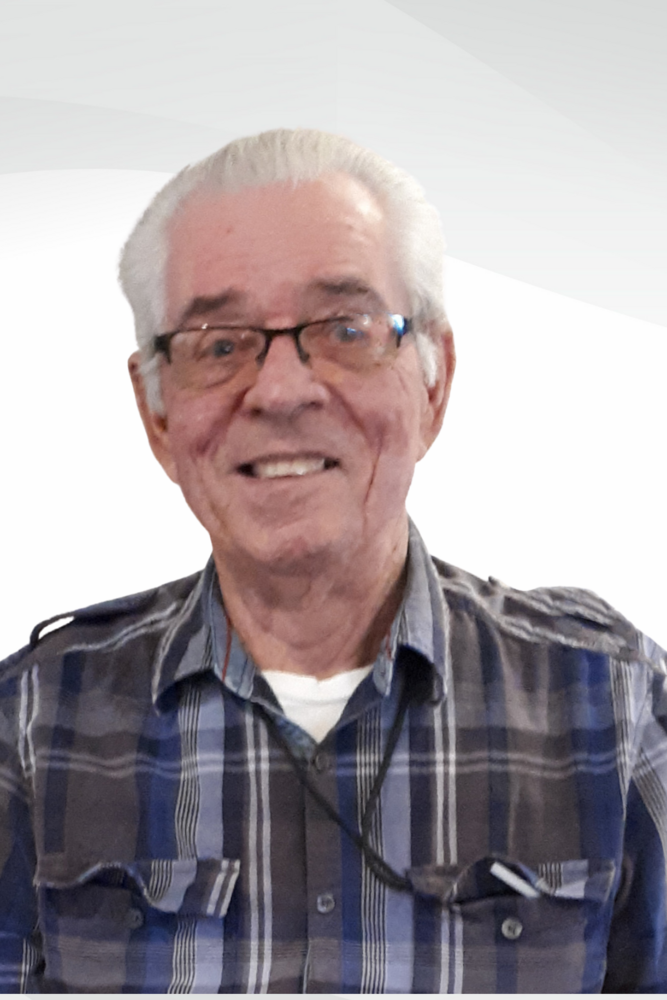 A resident of the Oak's Retirement Village in Wallaceburg, and formerly of Mitchell's Bay, Larry Davis passed away at Four Counties Health Services in Newbury on Thursday, September 30, 2021 at the age of 83.

Born in Raleigh Township, Larry was the son of the late Leonard and Gladys (Dale) Davis.

Larry enjoyed hunting, fishing, boating and playing cards with his family and friends. He could often be found having coffee at Parkside's, where he was known as a jokester and a prankster. He was known for his welding skill around the Bay where he welded many projects.

A Graveside Service will be held at Pardoville-Union Cemetery, 7729 Talbot Trail, Blenheim on Friday, October 8, 2021 at 1:00pm with Rev. Jim Kettle officiating.

Special thanks to the staff at the Oak's Retirement Residence for their care and compassion toward Larry, Shirley and Daisy Mae over the years and to the staff at Four Counties in Newbury for their special care of Larry and our family.

Donations made in memory of Larry to the Salvation Army would be appreciated.

Share Your Memory of
Larry
Upload Your Memory View All Memories
Be the first to upload a memory!
Share A Memory
Send Flowers