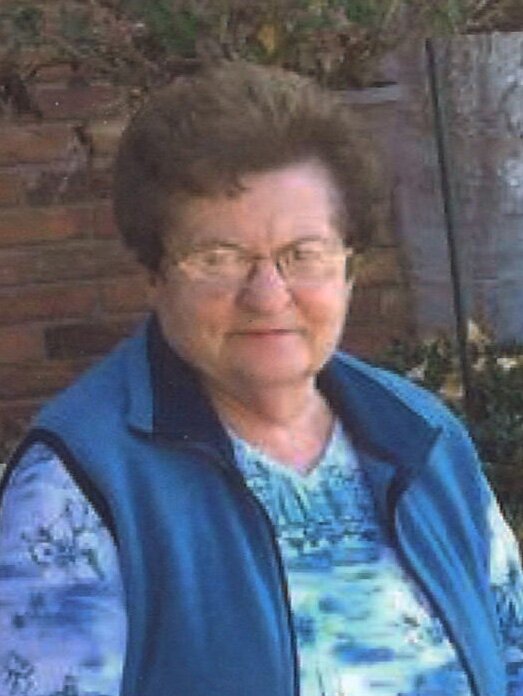 Peacefully, surrounded by family at Meadow Park Nursing Home on September 2 2021, Yvonne (Nay) Margaret Ball passed away after a short illness in her 85th year.

Loving daughter of the late Henry and Edna Brown of Mitchell's Bay.

Special aunt to many nieces and nephews.

Aunt to the late Len Lucier.

Donations in memory of Yvonne may be made to the Meadow Park Chatham Auxiliary.

Share Your Memory of
Yvonne
Upload Your Memory View All Memories
Be the first to upload a memory!
Share A Memory
Send Flowers