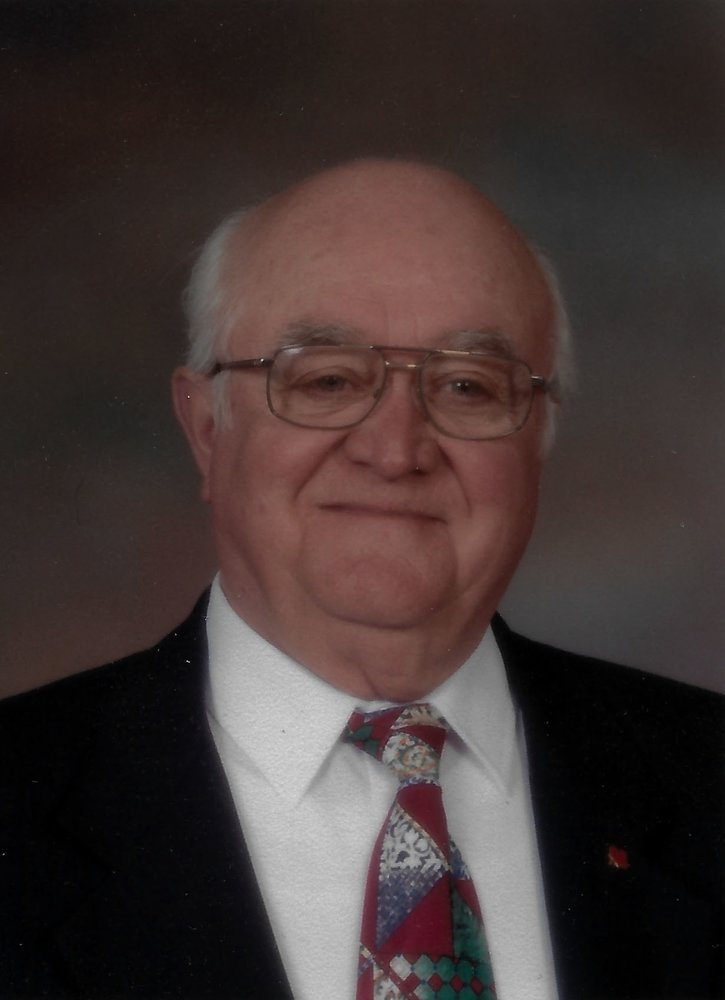 A resident of Chatham, Andy Scheibli passed away at his residence on Tuesday, July 6, 2021 at the age of 92.

Born in Vallaj, Hungary, Andy was the son of the late Mihaly and Maria (Kuni) Scheibli.

Andy was a skilled Tool and Die Maker, having been trained in Germany. He worked for most of his career at Superior Tool and Die.

Andy was an avid card player and loved playing euchre with his friends at the Legion and other card clubs. In his later years, he enjoyed playing Solitaire on his tablet.

Andy loved the quiet of the outdoors, game shows and tending to his vegetable garden.

A Private Funeral Service will be held with an interment to follow at Maple Leaf Cemetery, Chatham.

Donations made in memory of Andy to the Canadian Diabetes Association or Kidney Foundation would be appreciated.

Share Your Memory of
Andy
Upload Your Memory View All Memories
Be the first to upload a memory!
Share A Memory
Send Flowers