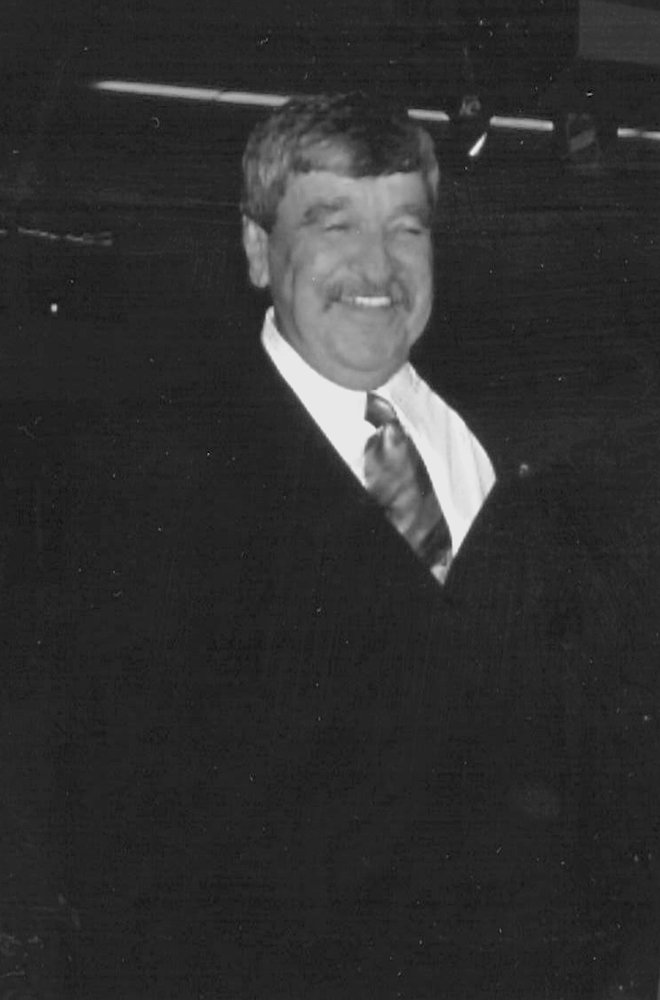 Born in Little Current, Lary was the son of the late William & Marie (nee Sagaljiosse) Basswa.

He is reunited with his loving wife, the late Doreen Buzwah (nee Thompson, 2003).

Brother of several brothers and sisters.

Lary retired after 48 years of Service as a Land Surveyor for the McGeorge and Barry Consulting Engineers and Land Surveyors. Lary and Doreen were former members of the Royal Canadian Legion Branch #28. He loved his dog Maxine and will be reunited with his late animals. He enjoyed spending time with friends and sharing a cold one. He will be deeply missed by all who knew him.

A Graveside Service will take place on Tuesday, November 24, 2020 at 10:00 am at Maple Leaf Cemetery, Chatham. Those wishing to attend are asked to register online at https://signup.com/go/LBysAtV or by phoning the Funeral Home at 519 351 2040. Those wishing to attend are also asked to meet in front of the Royal Canadian Legion Chapel at 9:45 am. to be led to the grave.

Donations may be made to the Royal Canadian Legion Branch #642 or to the Pet and Wildlife Rescue through the Funeral Home website (www.mckinlayfuneralhome.com).

Share Your Memory of
Lary
Upload Your Memory View All Memories
Be the first to upload a memory!
Share A Memory
Send Flowers