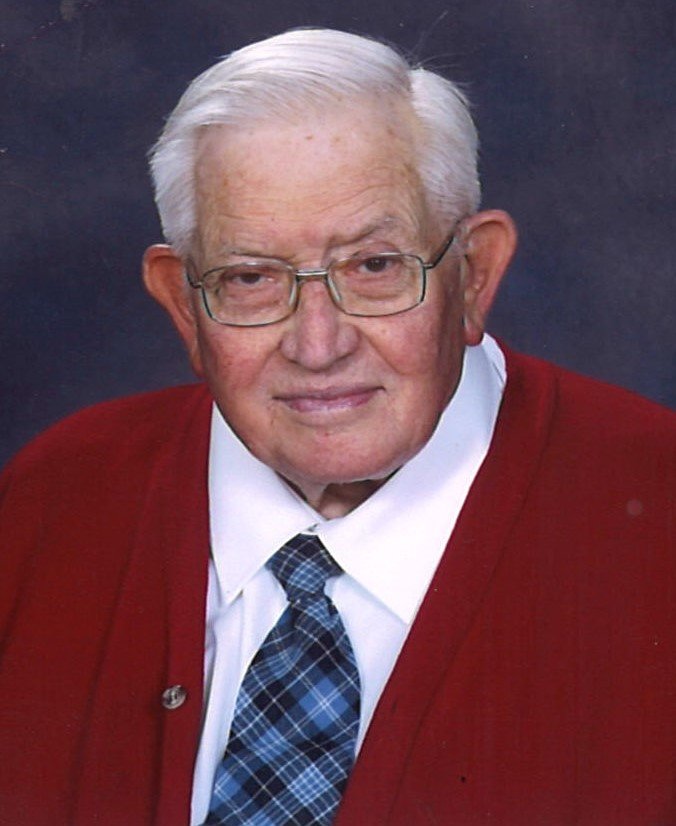 The eldest son of the late Glen and Kathleen (Dick) Clark; beloved husband of 60 years to Shirley (Richardson). Dear brother of Marilyn Butcher (late John); loving father to Jane Jenner (Alan) and Carrie-Ellen Clark (late Terry Weatherup). Loving Poppa to grandchildren Matthew and Erin Jenner. Doug was predeceased by his infant sister Mary Louise. He will be sadly missed by his sisters-in law, Dorothy and Garry Gales, Nancy and Chuck Homewood and the late Janet James. Uncle Doug will be missed by his many nieces and nephews: Jordan Butcher, Jason and Brenda Butcher, Cynthia and Peter Fortura, Alan and Shawna Gales, Lisa Gales, Greg and Ruth Homewood, Jason and Kelly Homewood, Heather and Jon Honch, Bill and Janet James and Jenny and Mike Levine. Predeceased by his nephew Stephen Gales.

Doug was the last member of the original families who settled in McKay’s Corners area of Kent County in the 1850’s. He was proud to be the 4th generation to farm the land deeded by the Crown in 1854 and 1855. He purposely farmed around the central field location of the hickory tree that still stands today, the last of the original forest and producer of sweet tasting hickory nuts. His passion for farming never strayed and his faith was strong as a member of the St James, then Zion United and now St Paul’s United churches. He was active for many years holding various offices and chairing boards. Doug was also a 62 year Masonic Lodge member. In 1981 he was the District Deputy Grand Master and at the conclusion of his tenure, he founded “the Eightywonders” club of all the DDGM’s from that year and the group has remained lifelong friends to this day.

Doug’s life centered around family, farm, friends and church; and he will be missed by all for his wisdom, foresight, and his slow methodical look at the bigger picture.

Family will receive friends at the Funeral Home, 459 St Clair Street, Chatham on Monday, November 9, 2020 from 2:00 - 5:00pm and 7:00 - 9:00 pm. Those hoping to attend are required to register online at (https://signup.com/go/HuGEJzw) or by phoning the Funeral Home at 519-351-2040. The Bereavement Authority of Ontario have mandated that all those attending wear a mask. A Private Family Service will be Livestreamed on Tuesday, November 10, 2020 at 2:00pm on the funeral home website. To watch the Funeral Livestream please CLICK HERE.

Donations made in memory of Doug to the Chatham-Kent Hospice Foundation or Botany Cemetery would be appreciated.