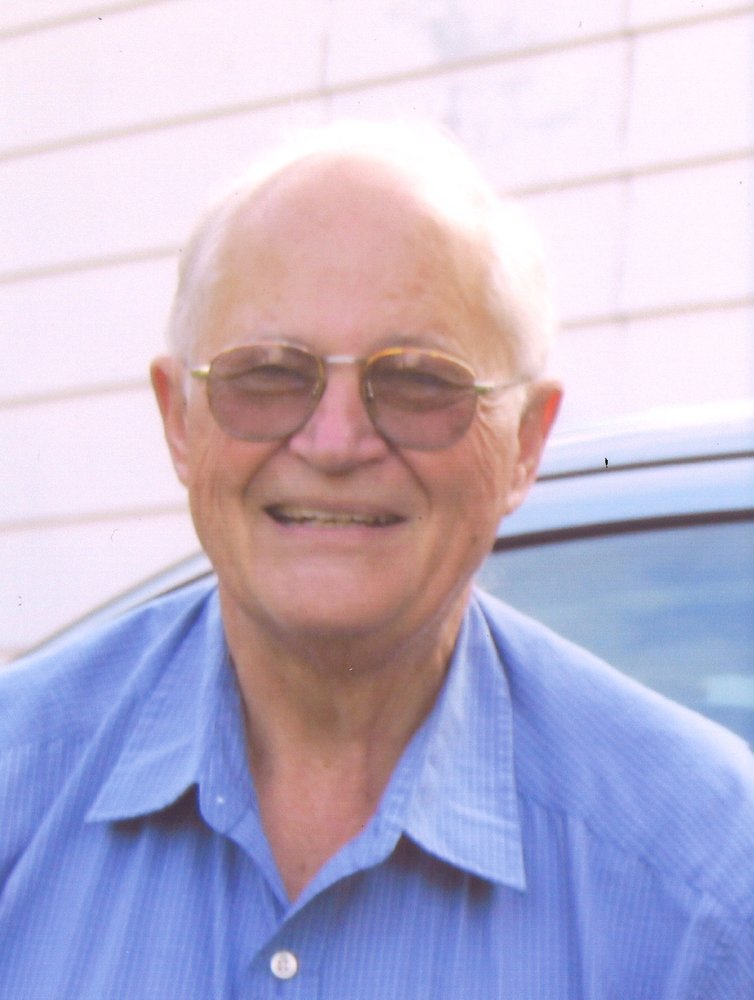 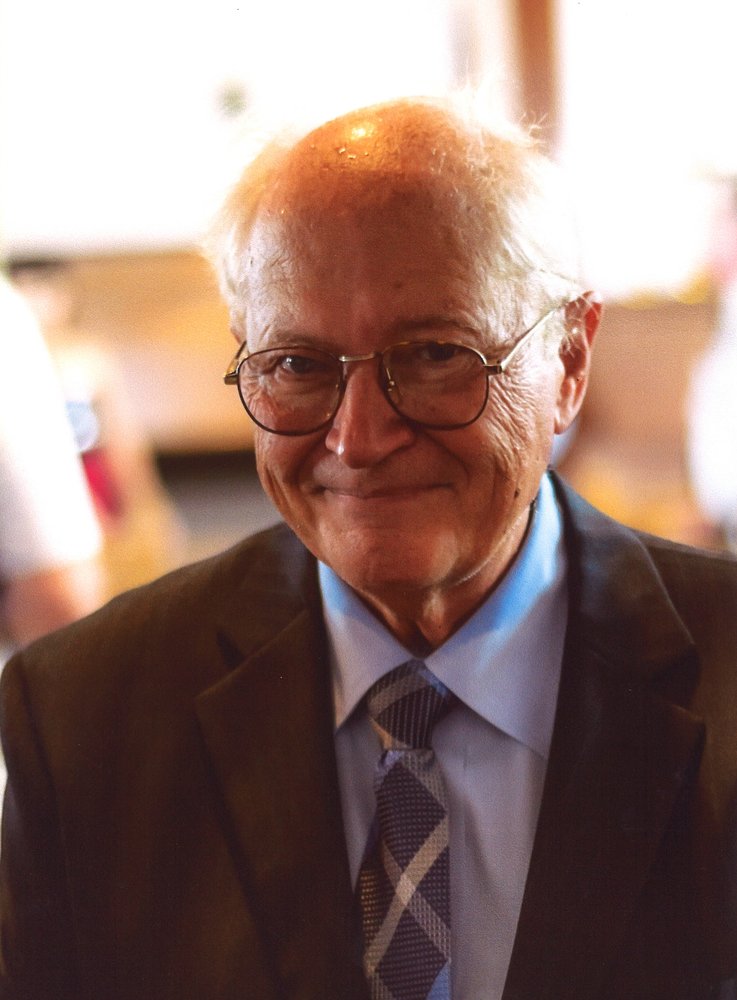 After a courageous battle with cancer, Donald Stanley Barker passed peacefully on October 23rd, 2020 at the age of 73 at St. Joseph's Hospice in Sarnia.

Predeceased by his grandsons Joshua and Cody.

Don was a proud electrical engineer at Union Gas for 45 years. He loved the outdoors, especially camping and riding his bike. Don was always a little bit of a klutz, which led to a lot of fantastic memories. Sundays were NASCAR days in the Barker household. He was an avid watcher of his grandchildren in all their activities, including hockey and soccer. Don was devoted to his wife, Cheryl, taking care of her through her own battle with cancer. Later in life, after Cheryl passed away, Don met Joanne and her family became very special to him. His family will really miss his fantastic sense of humour, his patience, his generosity and his overwhelming optimism.

The family wish to thank all the staff at St. Joseph's Hospice, as well as all the doctors that took care of Don during his illness.

Cremation has taken place and a funeral service for Don will take place on Thursday, October 29th, 2020 at 11am at McKinlay Funeral Home, 459 St. Clair Street, Chatham ON. Those wishing to attend must sign up at the following link https://signup.com/go/onbgcKA or phone the funeral home at 519-351-2040. Anyone who has not previously signed up will not be allowed into the funeral home. The Bereavement Authority of Ontario mandates that everyone attending the funeral service wear a mask.

Don will be interred with Cheryl at Maple Leaf Cemetery, Chatham. Those wishing to make a donation in memory of Don are encouraged to donate to St. Joseph's Hospice, Sarnia.

Online condolences can be left at mckinlayfuneralhome.com

Share Your Memory of
Donald
Upload Your Memory View All Memories
Be the first to upload a memory!
Share A Memory
Send Flowers