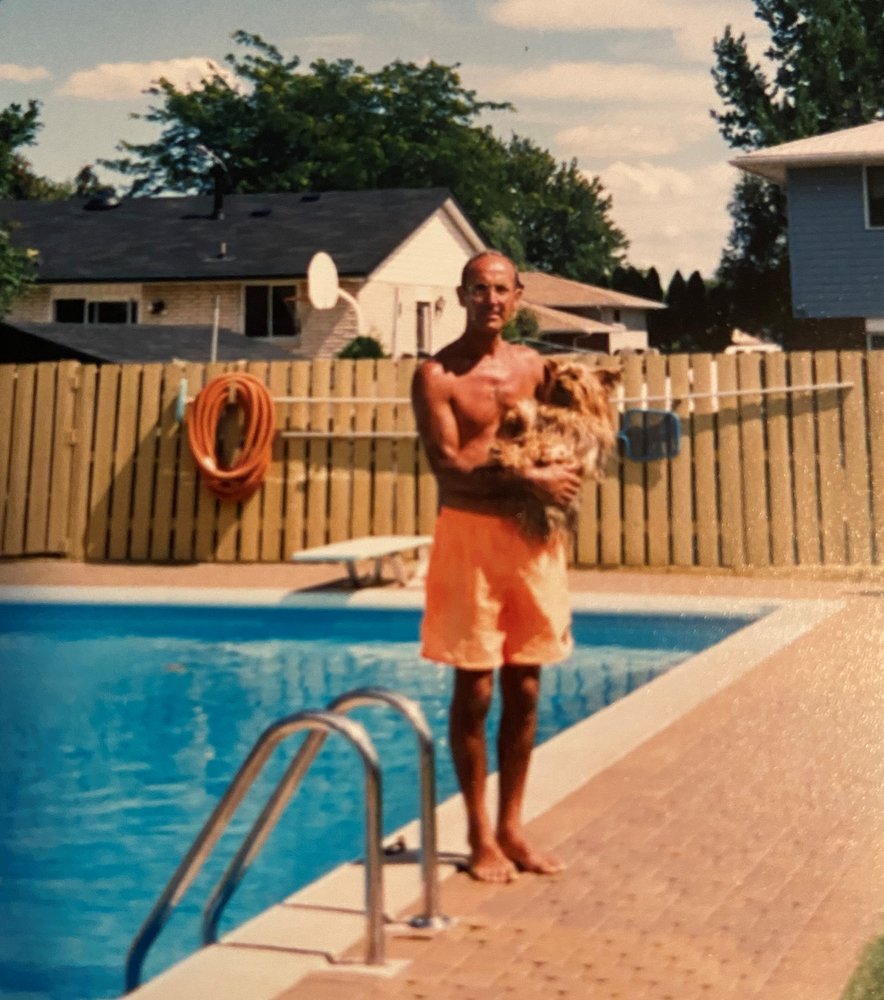 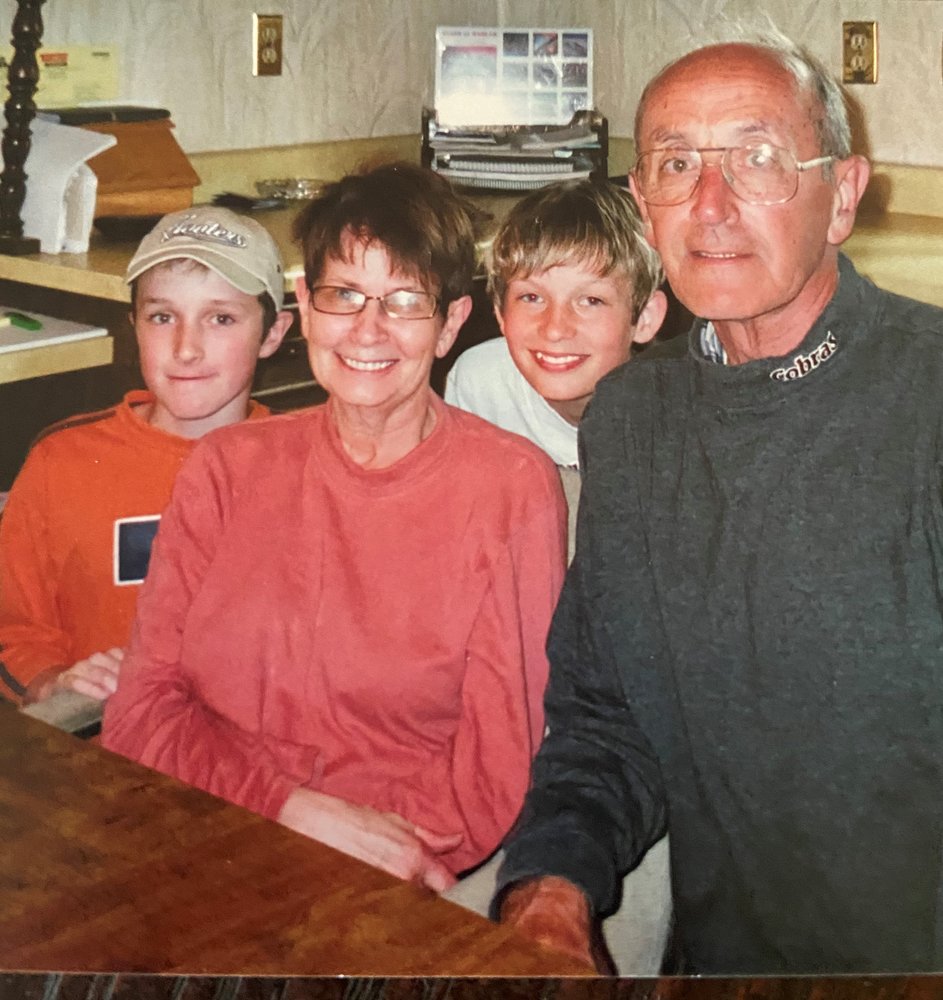 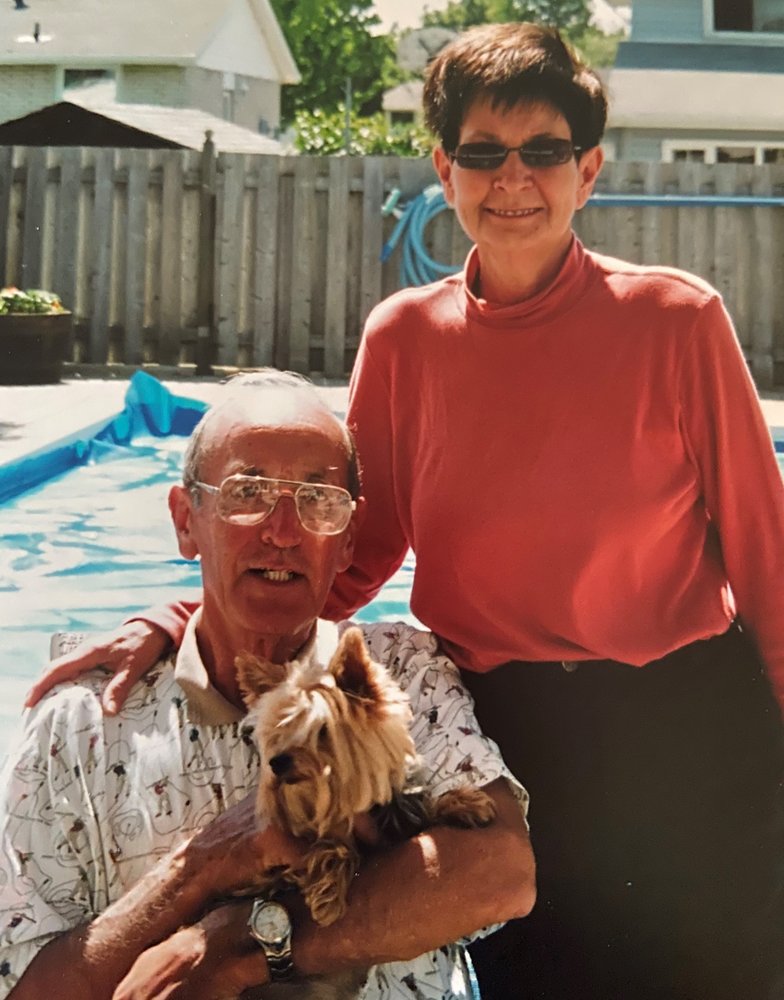 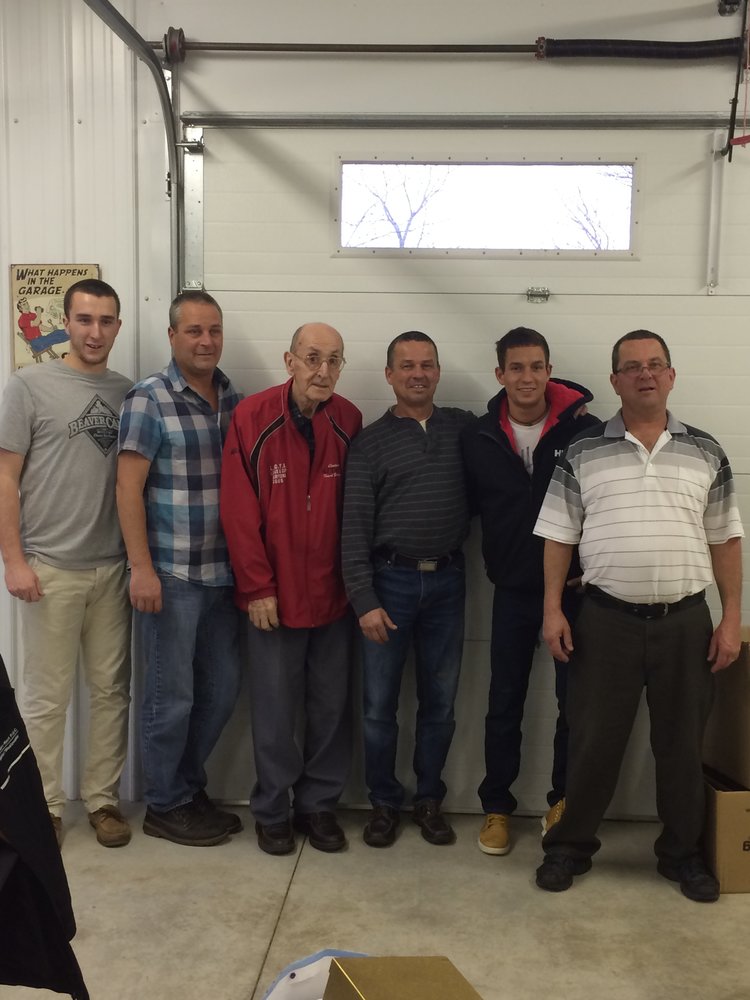 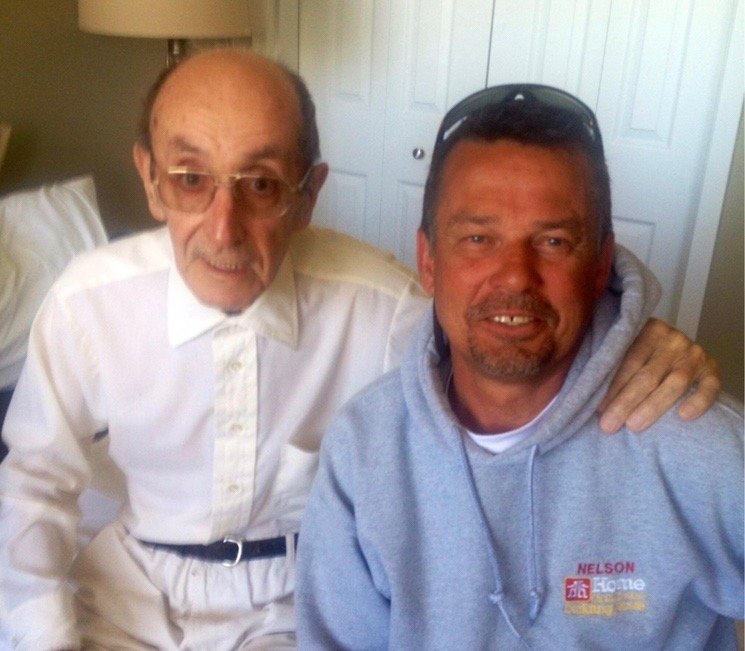 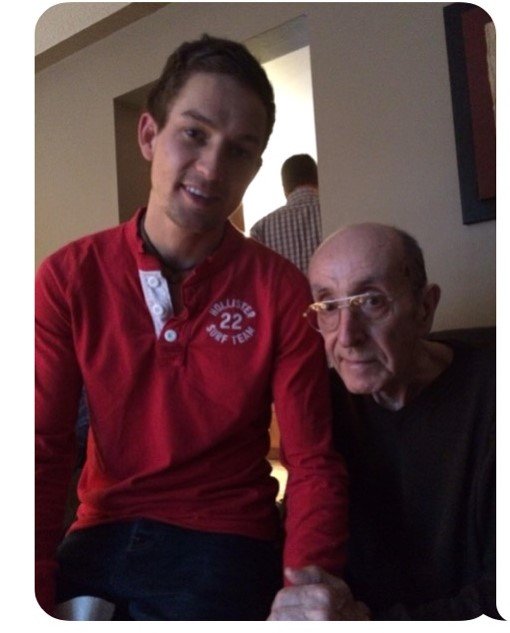 A resident of Chatham, Raymond Reaume, 81, passed away peacefully on Monday, June 22, 2020 at Riverview Gardens Nursing Home. Born on August 18, 1938 in Chatham, he was the son of the late Ernest & Irene (nee Simard) Reaume and husband of the late Arlene (2015).

Ray retired from the Ministry of Transportation in 1993, the same year the Jays won the World Series 'Ray Jay 93'. Ray enjoyed golfing, trips with Arlene, spoiling his furr babies Tiffany & Chloe, socializing by the pool with good friends/neighbours and going to the "Little Brown Jug" horse races with friends. Ray spent countless hours with his grandsons and was a #1 Fan of the sports they played.

As per Ray's wishes, cremation has taken place. A private family celebration of Ray's life will take place at a later date.

Ray's family thanks the staff at Riverview Gardens for taking good care of Ray during his stay there. You are part of Ray's extended family; your stories, gestures, visits, gentle smiles and compassionate care did not go unnoticed over these past difficult weeks. You are all angels!!

In memory of Ray, online condolences may be left for the family and donations may be made to Chatham-Kent Hospice through the Funeral Home website (www.mckinlayfuneralhome.com).

Share Your Memory of
Ray
Upload Your Memory View All Memories
Be the first to upload a memory!
Share A Memory
Send Flowers