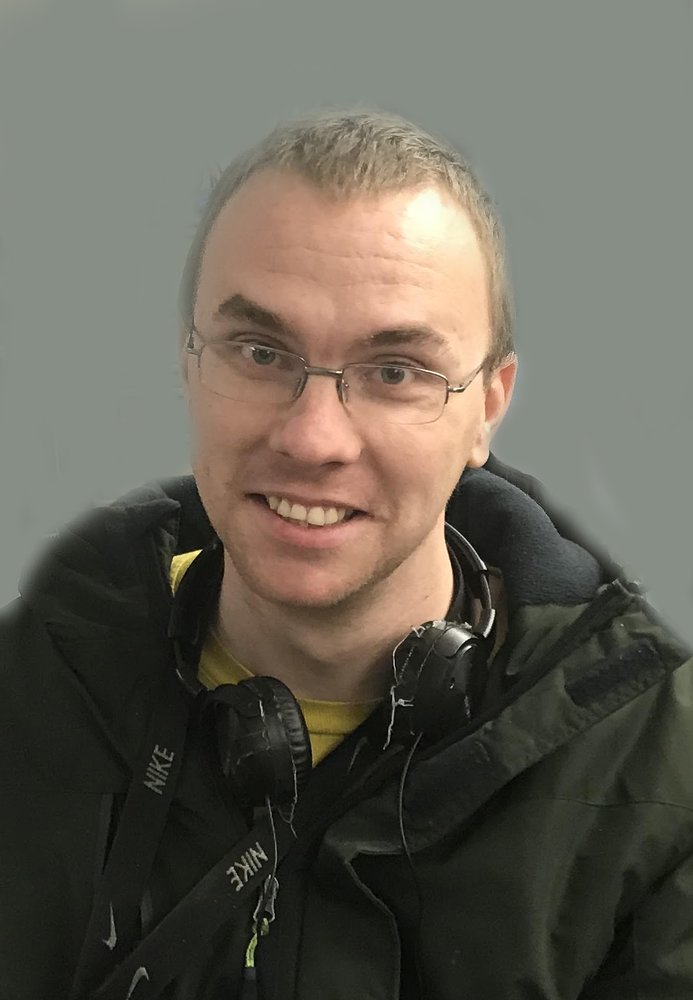 It is with profound sadness to announce the passing of Ainsley Chapman on Wednesday, September 25, 2019 in his 29th year.

Predeceased by his aunt, Leona and biological father, Aaron Demeester.

He was known as "Wheel-chair Dude" and was a avid drummer with the Campbell AME Church. Ainsley enjoyed playing music and watching thunder and lightning storms.

In memory of Ainsley, donations may be made to the Easter Seals.

Share Your Memory of
Ainsley
Upload Your Memory View All Memories
Be the first to upload a memory!