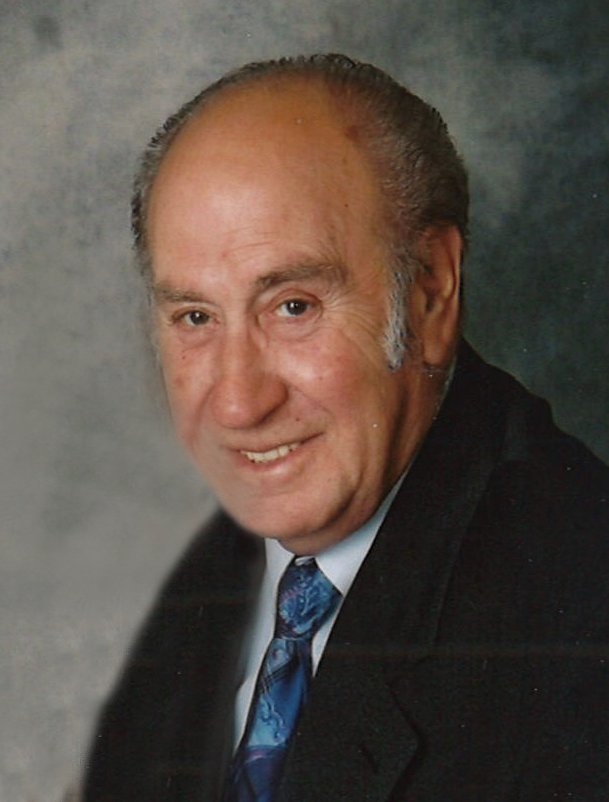 A resident of Chatham, Lou Wagenaer passed away on Saturday, June 29, 2019 at the Chatham-Kent Health Alliance in his 87th year.

Predeceased by an infant brother in Belgium.

Survived by many nieces & nephews.

Lou owned & operated Lou's Coin & Stationary for 22 years and was the only surviving founding member of the Kent Coin Club. He was a life member and President for 53 years. Lou enjoyed watching his grandkids play baseball and hockey.

In memory of Lou, donations to the Heart & Stroke Foundation or to the Canadian Diabetes Association.

Share Your Memory of
Lou
Upload Your Memory View All Memories
Be the first to upload a memory!
Share A Memory
Send Flowers