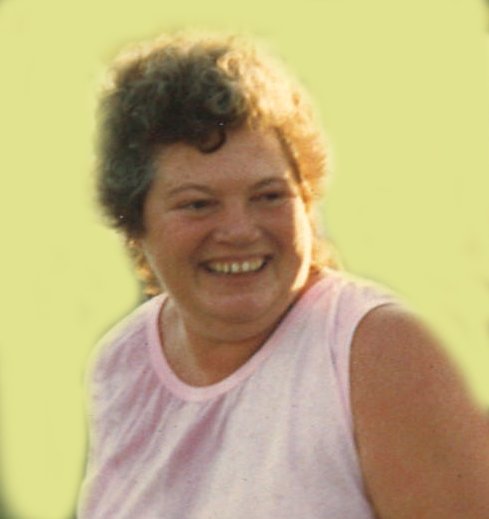 It is with great sadness that we announce the passing of Twyla Lee who passed on Saturday, June 1, 2019 with her family at her side. Formerly of Cedar Springs and Cayuga, Twyla has resided in Chatham for over 40 years. Twyla passed away at the Chatham-Kent Health Alliance, Chatham Campus at the age of 78.

Twyla was the daughter of the late Harold and Jean (nee Burk) Hill.

She was the dearly beloved wife of the late George Walter Bartingdale Lee (2015) of 58 years and a wonderful mother of daughters, Lorrie Moffat and her partner Mike Watson, Verna Pinsonneault and husband Phil and sons, George Lee Jr. and wife Peggy and Albert Lee and wife Linda.

Predeceased by her brother-in-law Bob and her sister-in-law Peggy.

Twyla worked hard as a homemaker. She enjoyed canning, knitting and spending time with her children, grandchildren and great-grandchildren.

Visitation will be held at the McKinlay Funeral Home, 459 St. Clair St., Chatham on Wednesday June 5, 2019 from 5-7pm. The Funeral Service will be held on Thursday June 6, at 11am. Burial to follow in the Maple Leaf Cemetery, Chatham.

Donations made in memory of Twyla to the Heart & Stroke Foundation would be appreciated.

Share Your Memory of
Twyla
Upload Your Memory View All Memories
Be the first to upload a memory!
Share A Memory
Send Flowers